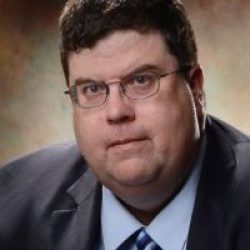 Wooster was formerly an editor at The American Enterprise, Reason, the Wilson Quarterly, and Harper’s Magazine. He was graduated from Beloit College with degrees in history and philosophy.