Political polarization is getting worse in America. A poll by YouGov points to some ways we might reduce polarization and promote civil society. 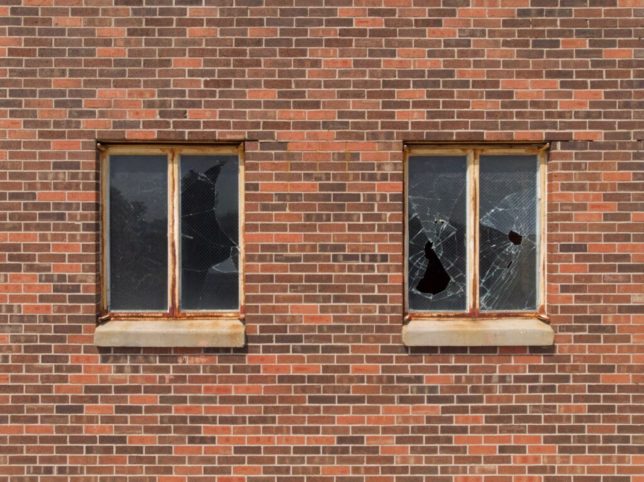 This article originally appeared in Philanthropy Daily on August 26, 2019.

If funders are ever going to promote civil society, they ought to be coming up with ways to make society more civil—that is, making sure that people in red and blue states understand that we’re all part of one country, that we all ought to get along, and that we should try to figure out how to work together and understand each other.

This is the first I’ve heard of More in Common. I don’t recognize any of their staff, and they’re very careful not to say who funds them. But whoever has put up the money has a lot; the group is not only a 501(c)3 in the U.S. but also has equivalent nonprofit status in Germany and Great Britain.

The pollsters found that the “perception gap” between liberals and conservatives increased with the more media one read. They found that the perception gap increased the most for people who read right-wing news sites like Breitbart, Red State, or Hot Air, which tended to distort the knowledge the right had of the left by about 10 percentage points. The survey also found that liberal sites, such as Slate, the Huffington Post, or Daily Kos tended to distort the views of conservatives almost as much as talk radio shows like Rush Limbaugh distorted the views of liberals. More surprisingly, readers of the New York Times and the Washington Post had distorted knowledge of the right. These newspapers made conservatives five percent more fanatical than they actually were.

The only people surveyed who had undistorted views of the left and right: people who didn’t read news and people who got most of their news from the nightly network news broadcasts.

What, then, can be done to reduce polarization? Amanda Ripley in her Washington Post piece describes a field trip last fall where a group of women from a New York City synagogue went to visit corrections officers in Michigan. The prison guards took the women to a firing range and a prison museum. The women then hosted the prison guards in Manhattan, where they visited the 9/11 Memorial, went to Shabbat services in the synagogue, and ate kosher Chinese food. They also were patient as the prison guards loaded up on swag at Trump Tower.

More importantly, the correction officers and the Manhattanites talked to each other.  They found the other side was not as extreme as they had been portrayed. The liberal women learned that the conservative corrections officers didn’t believe in slamming the border shut—and that one of the guards even had a Filipino wife. The conservative prison guards listened for the first time to two women explaining what it was like to fall in love and marry.

“We were heard, genuinely heard, by those we felt misunderstood us,” said corrections officer Caleb Follett.

One other useful habit would be to avoid “nutpicking,” a term coined by Kevin Drum of Mother Jones to describe the practice of taking the most extreme advocate of a particular viewpoint and then claiming that this person is representative, making it seem that the other side is radical. Both liberal and conservative talk shows do this, because making fun of scary people you don’t like is an easy way to attract viewers.

National Review’s David French explains this practice by describing an environmental conference he went to in San Francisco where he discussed Evangelicals and the environment. A panelist, he writes, said that Evangelicals were weird. “He highlighted a person I’ve never heard of who has exactly zero political influence over the Evangelical movement,” but whose fringe views about the planet were eagerly quoted by nutpicking liberals eager to paint Christians as irretrievably scary.

Political polarization is one of the major problems of our time. It is important to consider what your organization is doing—or can do—to reduce it. Avoiding nutpicking in reports and publications, fairly representing the other side, and letting people talk and listen to one another are essential ways to oppose political polarization.