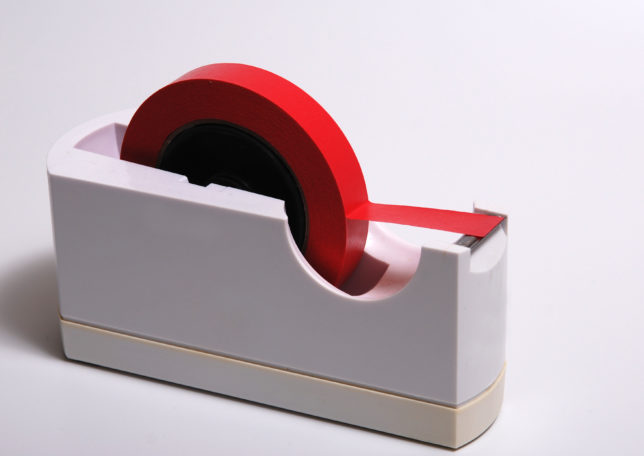 This article originally appeared in Philanthropy Daily on January 22, 2019.

If I keep returning to the harms caused by arbitrary and intrusive occupational licensing, it’s because licenses block people who want to work and who would do a good job in their profession from doing the work they want to do. Far too often licensing boards are cartels that keep those with a desired certification employed and have potential competitors scrambling for work.

Even worse are entrepreneurs who come up with new ideas to make money only to have their potential profession blocked by licensing boards who make entrants take classes they can’t afford to acquire skills they don’t need, such as women who want to braid hair only to be told that this is impossible without a cosmetology degree and 1,500 hours of practice, and mandated courses that don’t involve hair-braiding.

Until now there has not been a national estimate of the number of workers who are licensed and how much licenses cost the economy. A bold attempt has been provided in At What Cost, a new study from the Institute for Justice[1] by economists Morris Kleiner of the University of Minnesota (Twin Cities) and Evgeny S. Vorotnikov of Fannie Mae.

The authors note that advocates of licensing say it’s necessary to protect the health and safety of the public. But they note a previous Institute for Justice study, License To Work which showed that, on average, it takes 11 times as many hours to be a licensed cosmetologist as it does to be a licensed emergency medical technician. They suspect this is because cosmetologists have more clout with state legislators than other professions do and are better able to keep potential competitors out through more stringent licensing requirements.

Often, licensing boards mandate that applicants acquire unnecessary knowledge. States that license tour guides, for example, decree that potential tour guides learn the history of a city and its important landmarks. But as Angela Erickson noted in a 2016 Institute for Justice study, if you’re doing something offbeat—say, the history of ghosts or breweries—you still have to acquire this mandated knowledge, even though you’ll never use it in your work.

Finally, they note that students who have to acquire thousands of hours in unnecessary training accumulate debt and aren’t working. “For many aspirants,” they write, “time spent earning a license is time that would be better spent earning a living.”

To come up with their conclusions, Kleiner and Vorotnikov used two sets of data. In 2013 the Institute for Justice, with a grant from the Templeton Foundation[2], had Harris Interactive do a national survey of 10,000 people about whether they had to have licenses in their jobs. They then combined this data with a tranche of data from the Survey of Income and Program Participation, a well-established and long-running national database. Overall, they got nearly 40,000 entries, which allowed them to calculate national estimates and also for 36 states.

By contrast, Morris Kleiner and Alan Kreuger found in a 2011 paper that, in the 1950s, only five percent of workers had licenses.

Kleiner and Vorotnikov couldn’t find any influence from licensing in 14 states, possibly because they had too small a sample to calculate from. In the remaining 36 states, they estimate that license holders could charge 13.9 percent more for their services than they could if a license wasn’t required. Holders of certifications got a far smaller premium for their labor, because licensures are a government-mandated labor monopoly and certifications are not.

Their national calculations are that America has lost 1.8 million jobs because of the arbitrarily high fees paid to license holders, and the extra money used to pay license holders is money that isn’t being used to create jobs for non-licensed workers. They say the American economy is $6.2 billion smaller because of the inefficiencies created by excessive licensing requirements (or what economists call a “deadweight loss.”) They also suspect their estimates are a “lower bound” and the actual amount of damage to the economy done by unnecessary licenses is far worse.

To my mind, the moral case for licensing reform is stronger than the economic one. It is simply wrong that people who want to work find their entry into the labor force blocked by an unreasonable bureaucratic mandate. But knowing that relaxing or eliminating licensing mandates also makes good economic sense strengthens the moral case against licenses.

Fighting poverty should be the primary task of the philanthropist. Eliminating barriers that prevent the poor from working is part of the job of the poverty fighter. So reforming or eliminating unreasonable occupational licenses is a task foundations should support.

[1] I once edited a paper for the Institute for Justice.

[2] I once reviewed a grant for the Templeton Foundation.