This article first appeared on Philanthropy Daily on November 27, 2019

Barron Hilton died this year at age 91. He was one of three sons of Hilton Hotels founder Conrad Hilton. As Stephen Miller notes in this Bloomberg obituary, Barron Hilton had an adventurous life, including expanding his father’s hotel empire and being the first owner of the San Diego Chargers.

Barron Hilton’s life and legal battles over the Hilton Foundation are an important case study of how donor intent in a perpetual foundation can be preserved. I discuss Hilton in a chapter of my book How Great Philanthropists Failed And How You Can Protect Your Legacy, which includes more lengthy excerpts from documents I am quoting here.

The Conrad N. Hilton Foundation was founded in 1944 but stayed small during Hilton’s lifetime. When Conrad Hilton died in 1979 at age 91, he owned 6.8 million shares of Hilton Hotels, giving him control of 27.8 percent of the corporation’s stock. He could not transfer the entire block of stock to the Hilton Foundation because the Tax Reform Act of 1969 prohibits foundations from owning more than 20 percent of a corporation’s stock.

Conrad Hilton foresaw this difficulty by stating in his will that all of his Hilton Hotels shares would be willed to the Hilton Foundation except those which, according to the Tax Reform Act, were an “excess business holding” that the foundation had to sell. He declared that Barron Hilton had the right to buy these shares at $24.20, their value the day of Conrad Hilton’s death.

Hilton placed the proceeds from these sales in a unitrust known as the 2007 Barron Hilton Charitable Remainder Unitrust, which will now go to the Hilton Foundation. As of 2017, the value of this unitrust is $2.23 billion. Hilton’s donations led the Chronicle of Philanthropy to declare him the most generous American of 2007.

In 2014, when Barron Hilton retired from the Hilton Foundation board, the foundation took additional steps to preserve Conrad Hilton’s donor intent. In 2005, the board declared that a majority of its members would be descendants of Conrad Hilton. In 2014, the board added new bylaws to its articles of incorporation, which stated that the board “shall make distributions and conduct activities in accordance with the philosophy of Conrad N. Hilton, which philosophy includes Conrad N. Hilton’s religious, ethical, business, and conservative beliefs. Specifically, the primary purposes of the corporation over which distributions should be made are to alleviate human suffering, and to aid the distressed, the disadvantaged, and the destitute, without regard to territorial, religious, color, or other discriminating restrictions on the corporation’s benefactions; more specifically, as expressed in Conrad N. Hilton’s Last Will and Testament, support shall be provided to the Catholic Sisters as well as to the needs of children.”

Barron Hilton then signed an agreement with the Conrad N. Hilton Foundation. The four points of this agreement were that Hilton supported his father’s wishes, “including his religious, business, and conservative beliefs” and his father’s “moral obligation to alleviate human suffering and aid the disadvantaged, especially children.”

He disagreed with his father on two points. Conrad Hilton declared that the largest single grantee of the foundation be Catholic Sisters. The foundation created the Conrad Hilton Fund for Sisters, which was operated by the archdiocese of Los Angeles between 1986-2016 and is now an independent nonprofit. Barron Hilton said that he thought that the Sisters should no longer be the Hilton Foundation’s largest grantee, but “future boards, at their discretion” should fund the Sisters, “whom Barron Hilton greatly respects and admires.”

Second, he requested “a very modest portion of Foundation giving shall support the charitable activities of aviation-related organizations, since Barron Hilton has always had a passion for aviation.”

Finally, members of the board had to sign a statement saying that “I hereby commit to honoring the spirit and sentiment” of Conrad Hilton’s will and the 2014 agreement between the Hilton Foundation and Barron Hilton. 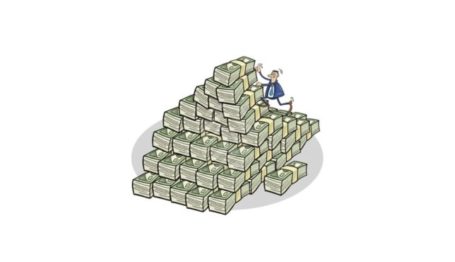 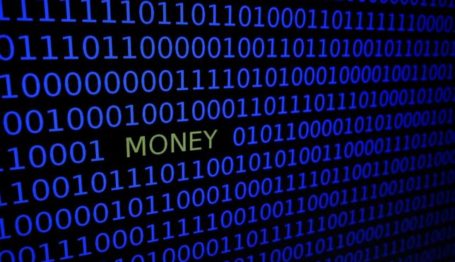 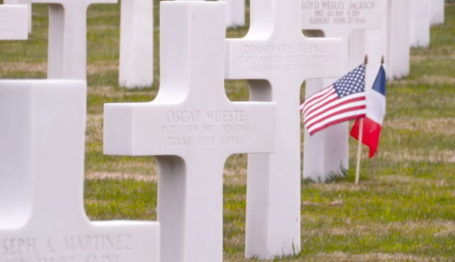