Funders Who Understand Regional Differences are Better Suited to Help 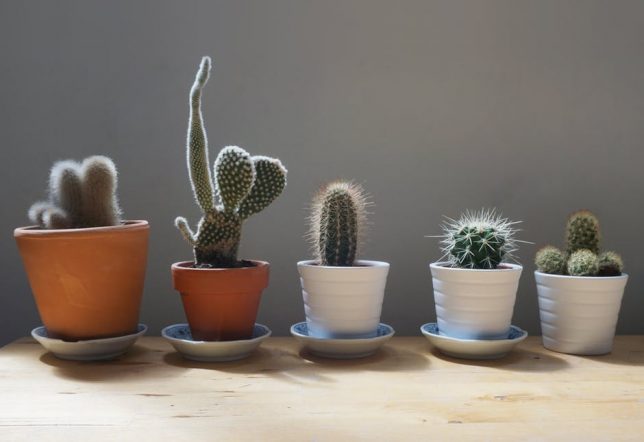 This article originally appeared in Philanthropy Daily on June 19, 2018.

What makes a strong community?

If you asked donors interested in civil society what a “strong community” might be, they’d answer one where people have lived where they grew up, where they know their neighbors, and where they rejoice in the quirks that make their community distinctive—cheese curds in Wisconsin, Mummers in Philadelphia, “go cups” in New Orleans. They can contrast their rooted, deeply connected lives with those of rootless cosmopolitans in the big city.

But if you’re in the big city, you’ve probably read articles where reporters go out into the country—or, specifically, places that strongly supported Donald Trump in the 2016 election—only to find a struggling small town where the factories have crumbled and where the residents, blissed out on opiates, meth, and hooch, have tattered clothes and toothless smiles.

If you want to use grants to build civil society, you ought to have a good picture of what America’s communities are actually like. Some answers are found in a recent Pew Research Center report by a research team led by Kim Parker about America’s rural, suburban, and urban communities.

This is one reason why reporters can go to southern West Virginia and use that region as representing all rural counties without telling readers that 70 percent of comparable counties are in far better economic shape.

The three types of communities also said they have different problems. All three communities said that drug abuse was their worst problem, but rural communities ranked the lack of public transportation and the need for more jobs as the second and third most important problems. Urban and suburban areas both ranked the lack of affordable housing as their second most pressing problems, but the third place problem was poverty in the cities and traffic in the suburbs.

When reading the Pew report I was reminded of Our Towns, a new book by the Atlantic’s James Fallows, in collaboration with his wife, Deborah Fallows (find an excerpt from the book here). The Fallows decided to visit a group of small towns in America and ask people about the problems facing their communities.

They discovered that, in contrast to the national daily political drama, that people in smaller towns were optimistic about the future and hopeful about the new businesses that were making their communities better.

“Serious as the nation’s problems are,” James Fallows writes, “more people, in more places, told us they felt hopeful about their ability to move circumstances the right way than you would expect from national news coverage of most political discourse.”

What the Pew report and Our Towns should tell donors is that regional and local philanthropies are often more effective than national ones because they can respond to the concerns of an area rather than the nation.

Regional philanthropies figure out ways to improve the lives of the poor; national ones fund conferences on the “root causes” of poverty. For this reason, foundations headquartered in the heartland are often more effective than those in New York or Washington.

Finally, the next time you read an article by someone from a city portraying someone in the country as a hopeless, drug-addicted failure, you should realize that there are probably as many positive stories in rural areas as negative ones—and the positive ones aren’t written about.

Strong, rooted communities are as likely to be found in Baltimore as in Batavia. Donors will be more effective if they have a balanced view that includes our country’s strengths as well as its weaknesses.