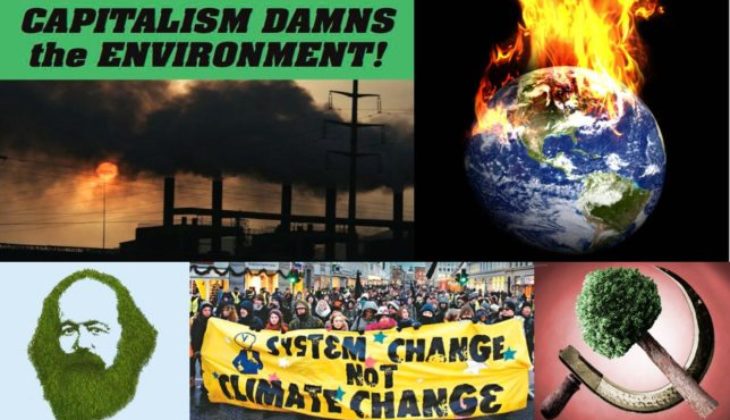 Welcome to the age of “environmental justice,” when cultural Marxism—with its demands for total conformity in the pursuit of perfectly equal outcomes for all—weaponizes the environmental movement and the powers of government to destroy the life of anyone who dares criticize the climate activists’ agenda.
by Hayden Ludwig on November 25, 2020
Featured Items 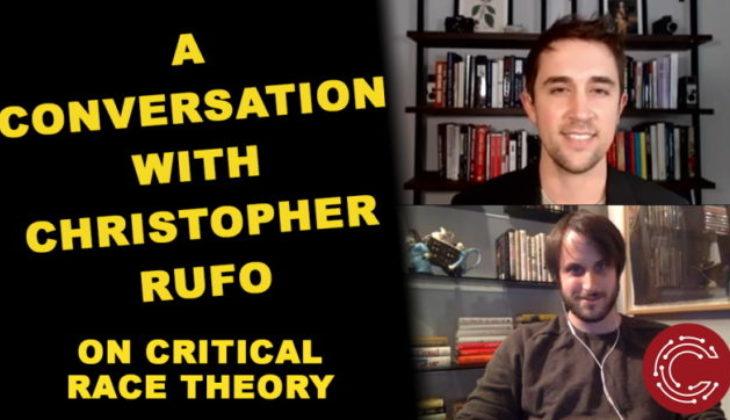 Joseph (Jake) Klein interviews Christopher Rufo. Chris is a filmmaker, writer, and policy researcher. He’s directed four films for PBS, including his latest America Lost, which can be watched at AmericaLostFilm.com. He’s also a research fellow at the Discovery Institute’s Center on Wealth, Poverty, & Morality and a contributing editor at City Journal. Chris is perhaps best known of late for his work opposing Critical Race Theory.
by Joseph (Jake) Klein on November 24, 2020
Podcast 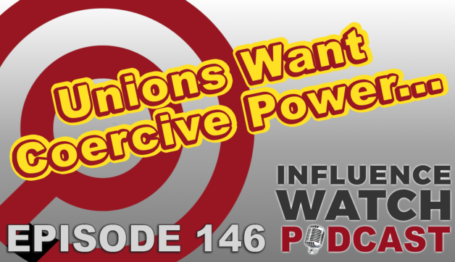 As all eyes are turned toward Georgia’s two Senate runoff races, we discuss proposed legislation that both the Democratic challengers in Georgia support, and that has serious implications for right-to-work…
by Sarah Lee, Michael Watson on November 23, 2020
Featured Items 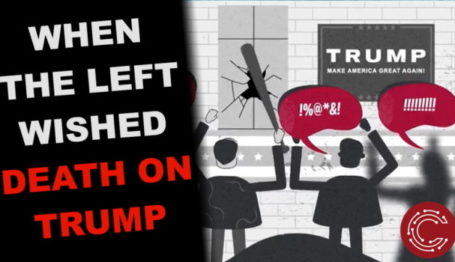 When the Left Wished Death on Trump

The Left brands itself as the political force that wants to spread kindness and love into the world. But it’s easy to treat your friends well; one’s moral character is…
by CRC Staff on November 23, 2020
Deception & Misdirection

Impeach 45 Inc.: The Narrative, a Fundraising Juggernaut, and Congressional Abuse of Power The Narrative | MoveOn, DFA and Comey New House Majority…
by Fred Lucas on November 20, 2020

Donate today to assist in promoting the principles of individual liberty in America.
Deception & Misdirection 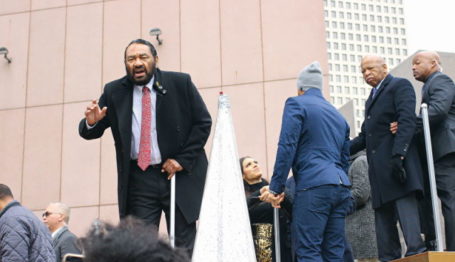 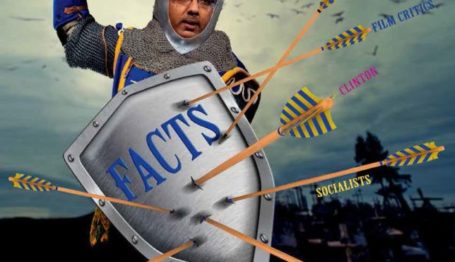