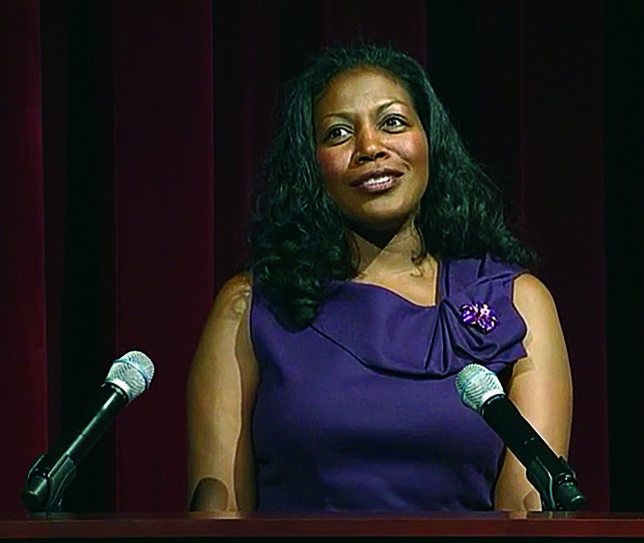 The Casey Foundation launched a second urban project in March 2018 when they announced construction of Pittsburgh Yards in Atlanta. In August 2018, the Department of Commerce’s Economic Development Administration gave the Casey Foundation a $1.5 million grant, under a program designed to help communities recover from disasters.

Casey has learned one lesson from East Baltimore Development: They are making no projections about the number of jobs Pittsburgh Yards will create. “We’re nervous about predicting the number of jobs, for obvious reasons,” Casey’s Natallie Keiser told the website Curbed.

The Casey Foundation also knows where the first jobs at Pittsburgh Yards will come from, as they will move their Atlanta offices there once building is complete.

James E. Casey was one of the 20th century’s greatest entrepreneurs. But his philanthropic vision was severely flawed. He failed to make clear what he wanted the Annie E. Casey Foundation to do, other than to help children in foster care. By establishing a foundation in perpetuity and then giving his successors complete authority to change or ignore his vision, Casey ensured that the foundation would drift away from what he wanted his legacy to be.

As the appendix shows, Casey continues to tilt heavily towards the Left in its grantmaking. Robert Clanin, a Casey trustee for nearly two decades, is disturbed by Casey’s relentless liberal tilt. “Casey will never be a right-wing foundation,” he says. “But can’t it at least be a middle-of-the-road one?”