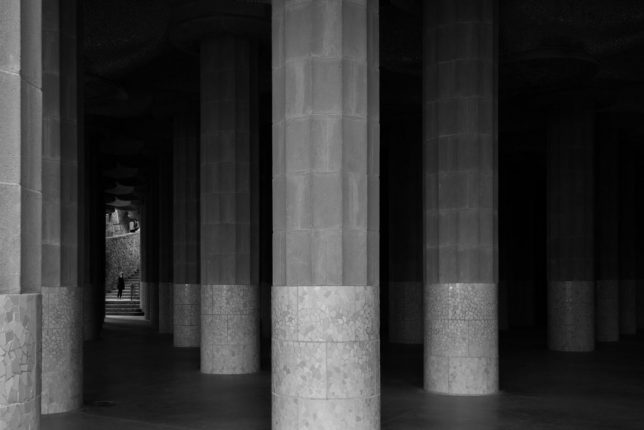 This article originally appeared in Philanthropy Daily on October 18, 2018.

When I wrote Great Philanthropic Mistakes, I found that one of the many ways large foundations screw up is that they fund projects where they think they already know the answers, only to be disappointed when the results aren’t what they expected.

But PBS sputtered through the 1970s, stifled by bureaucracy and always needing more and more money. So in 1977, the Carnegie Corporation funded a second commission on public broadcasting, which issued its report in 1979. The report proposed massive increases in public broadcasting, which they said were necessary because the programming that was “unappealing for commercial network distribution” were classical and jazz music, “original American drama, documentaries, programming in science and the arts, and public education.” The authors of the report said this even though 18 percent of American homes in 1978 were wired for cable, a figure that was steadily rising.

PBS, of course, lumbers on, with the rationale for subsidizing its infrastructure becoming increasingly flimsy in the age of streaming services. But as Financial Times columnist Tim Harford argues in this long article, large organizations often see the future—and do what they can to prevent dynamic change.

Harford is very good at explaining economics. I reviewed his book Messy at Philanthropy Daily. Now he addresses an issue every program officer faces: suppose you’ve funded a new idea, one that doesn’t fit existing organizational boxes. What do you do with it?

His primary case study is the tank. The inventor of the tank, Lancelot Eldin de Mole, proposed it to the British army in 1912. The British sat on the plans for several years but tanks finally became operational in 1917, when 400 of them helped the British win the Battle of Cambrai. The head of the tank corps, Major JFC Fuller, noted that the newly developed Medium D tank had a range of 200 miles and could go 20 mph. These tanks, he argued, could smash through the German lines and enable Allied forces to capture German military headquarters. His proposal, which he called Plan 1919, would, he argued, cause the German army to disintegrate and be “the winning of the war in a single battle.”

Plan 1919 was never implemented, in part because it was far in advance of existing technology. Tanks in World War I broke down after a range of five miles. But Germans saw the potential of Fuller’s ideas, and used them to create Blitzkrieg in the 1930s.

Harford offers several other examples of new ideas that its creators couldn’t figure out what to do with. Xerox’s Palo Alto Research Center developed the computer mouse and the graphical user interface. Steve Jobs, according to an article by Malcolm Gladwell, visited the center in 1979 and said, “Why aren’t you doing anything with this? This is the greatest thing! It is revolutionary!” He then used Xerox’s ideas to create the Macintosh.

Harford cites the work of management professor Rebecca Henderson, who in 1990 published an article with Kim Clark calling these sorts of changes “architectural innovations” because they change the nature of the companies where they are invented. They don’t fit existing corporate boxes.

Are helicopters part of an air force, for example, or are they something different? What about drones? If the price of solar power cells continues to fall, how will the oil companies adapt? Will they assume that people will consume oil forever with the same passion that the management of Blockbuster confidently assumed that people would drive to stores to rent videos forever?

The inertia that affects corporations is redoubled in perpetual foundations. Once these foundations drift away from the notions of their founders, they tend to calcify. Not believing in their founders’ ideas, they tend to believe primarily in preserving their endowment, which guarantees their jobs. They hire program officers with top credentials from superior nonprofit management programs, where they are exquisitely prepared how not to rock boats. Since they don’t have to please a market, they don’t do anything controversial or interesting.

The Economist made this point in a 2011 piece where they looked at IBM and the Carnegie Corporation of New York on the occasion of their centennials. They found that IBM had to survive two crises, turning from mainframes to personal computers in the early 1980s and then selling their PC division to Lenovo and reinventing themselves as a consulting company. As a result, IBM was a $200 billion company that employed 427,000 people.

By contrast, the magazine observed, the Carnegie Corporation barely made the list of the 20 largest foundations in the U.S. One reason for the foundation’s “relative decline,” The Economist observed, was that “the absence of an existential threat may have made it too comfortable…it is not clear what, if anything, keeps the people in charge of the Carnegie Corporation awake at night. The passage of time saps a foundation of the unique energy of its founder.”

“No wonder,” The Economist concluded, “many of today’s philanthropists aim, as Carnegie did, to give away nearly all of their money when they die, or at least put a time limit on the lifespan of their foundation after their death.”