Listening to the Poor 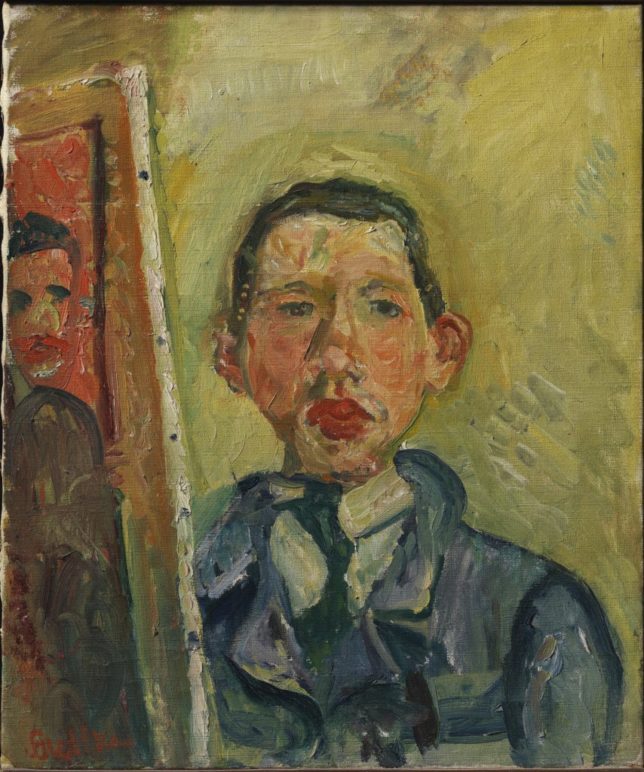 This article originally appeared in Philanthropy Daily on May 9, 2019.

The Victorians thought that the poor should be treated as friends, as individuals who may have problems that could be overcome by decisions that varied with each person being helped. But as I note in my monograph Return to Charity? the Edwardians rebelled and decided that the poor were “clients” whose problems could be solved “scientifically.”

The ideas of the Edwardians ultimately led to the welfare state and the idea that the caseworker, trained with a master’s in social work, was the best contact between an individual receiving a dole and the state.

We know the welfare state doesn’t work. But to figure out what does work, we need to ask: how should poverty fighters deal with the poor?

One very good way is to spend more time listening to the poor have to say. Theodore Dalrymple addresses this issue in this piece from City Journal.

Dalrymple, a Manhattan Institute fellow, begins by discussing a favorite Indian restaurant near his home in England and a brasserie near an apartment he rents in Paris. He explains that he is familiar enough in both restaurants that he hears stories from waiters about struggling to live in bad apartments in dodgy neighborhoods and from owners of the difficulty of getting reliable staff, of convincing beginners that you start at a low wage and have it gradually rise with experience and proven talent at your trade.

But the chief subject of his essay is painter Chaim Soutine (1893-1943). Soutine struggled in Paris in the 1920s. One subject of Soutine’s paintings said he was given a choice: get paid a small amount or be given the painting. The subject said he regretted accepting the money, for if he had kept the painting for many years, he would have been able to retire comfortably.

Soutine found a patron, Dr. Albert Barnes, who bought 50 of Soutine’s paintings for the Barnes Foundation. The value of Soutine’s other paintings rose, and he then had more money than he had ever had before and lived comfortably for a few years. But he suffered from ulcers and in addition had the pressure of being an Eastern European Jew living in Nazi-occupied Paris. These conditions led to his death at 50.

Soutine painted staff of large organizations: bellboys, butlers, cooks. His paintings were not realistic. They were distorted to enhance rather than flatten the humanity and individuality of their subjects. Through his paintings, Dalrymple writes, you see “the humanity of the relatively lowly and subordinate, which is always there but which the more highly placed tend either thoughtlessly or purposefully to put out of their minds.”

In Dalyrmple’s view, Soutine’s work provides “a lesson in what one might call existential equality: that each person is due our consideration, be his position in life ever so humble, merely by virtue of the fact that he or she is, like us, a thinking, feeling, active being . . . In my experience, it is small acts of disdain, memory of which can accumulate in the mind, rather than more abstract injustices, that drive men to fury and despair.”

Several thoughts come to mind after reading Dalrymple’s essay. One is an article I once read in the Wall Street Journal by a think-tank head, prominent in his time but forgotten now, that claimed that he, as a prominent think-tank head, didn’t have a religion, he thought religion was a good thing because it provided comfort for the little people.

If you’re someone with such a big head that you think of the poor as “the little people,” you have a problem—and your problem is preventing you from being an effective poverty fighter.

A second view comes from Larissa MacFarquhar’s profile of Ford Foundation president Darren Walker, which I wrote about here. Walker, before he joined Ford, at one point worked for Abyssinian Development Corporation, which tries to help poor people in Harlem. MacFarquhar explains that Walker offered to take some potential donors on a site visit to Harlem and have them walk around the neighborhood. But walking was such work. Couldn’t they take the bus?

Walker had seen plenty of those buses. MacFarquhar explains that he thought they were “visitors from downtown staring out the window like they were on safari.”

If you’re someone who wants to fight poverty but can only visit the rougher areas of town from inside the safety of a chartered bus, you have a problem.

Finally, I recall a Washington Post story about a gentleman whose hobby it was to take people out to dinner and listen to their stories. He thought the price of a dinner would get some good conversation, and the piece was about all the interesting people he had met. I don’t think he had any ulterior motive; this was his hobby.

Here’s a story I learned while waiting for a bus in York, Pennsylvania. I learned that the city had precisely four gangs: East, West, North, and South. They had turf wars, but York, a small to medium size city, wasn’t large enough to have more than four gangs. The story told me something about York I wouldn’t have known if I wasn’t willing to listen.

Everyone has a story they want to tell, and most people enjoy talking about themselves. Chaim Soutine became a great painter by listening to the people he painted and capturing their personalities with his art.

Listen to—and respect—the poor and you’ll be a better poverty fighter than if you keep the poor at a distance.