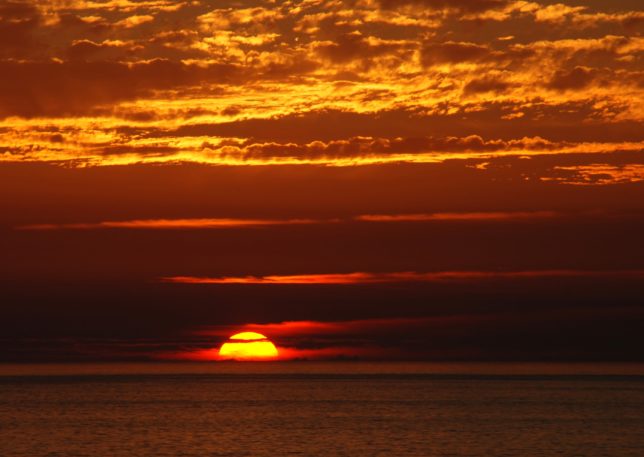 This article originally appeared in Philanthropy Daily on March 28, 2019.

As a rule, we should applaud any perpetual foundation that decides to spend itself out. I think a rising number of donors have realized that it is better to put your money to work now rather than ensure that 95 percent of it is locked away for eternity. As John J. Miller showed in A Gift of Freedom, his history of the Olin Foundation, having a termination date allowed the Olin Foundation to be far more effective in the last 20 years of its life than it would have been if it had been a perpetual foundation that only spent five percent of its endowment each year.

So I support the decision of the Edna McConnell Clark Foundation to spend itself out. Nonprofit Quarterly editor Ruth McCambridge discusses the Clark Foundation’s agenda in this article from her magazine.

The Edna McConnell Clark Foundation was founded in 1969, and its wealth comes from people who helped create Avon Products. I gather members of the Clark family have always been on the board but it does not appear to be a family foundation.

What the Clark Foundation really likes is data. Why, they’re data-driven evaluators! That’s good, isn’t it?

I wish I could answer this question, but the Clark evaluators insist on double-espresso strength philanthropic bafflegab. Take, for example, one of their programs called, confusedly, PropelNext. (And yes, the name is semi-italicized. Perhaps a branding consultant charged the foundation a lot to come up with that one.)

PropelNext’s goal is to help low-income students do better in school. That’s a worthy goal. How will they achieve this? Here is what Clark Foundation evaluation adviser Elizabeth Reisner writes:

This study, which is intended to inform funders, nonprofit leaders, and capacity builders, demonstrates that well-designed interventions to increase organization-wide capacity and effectiveness can, if delivered with sufficient intensity and skill, help promising nonprofits reach high levels of focus, scale, and success in their efforts to assist targeted populations in achieving positive outcomes.

Is anyone at the Clark Foundation capable of using the English language? Don’t they believe in editors there? This is Velveeta prose: writing that lasts forever and is completely inedible.

But perhaps that’s the point: what PropelNext appears to be doing is collecting test scores, putting them in iPads, and helping students do better on the next test. Except for the iPads, that isn’t very innovative.

Clark Foundation president Nancy Roob and chairman of the board Larry Clark explained their reason for spending out over 10 years in this letter from 2016 where they say that, after the Great Recession, they decided to give larger grants to organizations they had supported in the past.

They say that when the Clark family created the Edna McConnell Clark Foundation, they did not envision it as a perpetual foundation:

“They made clear that they wanted the Foundation to make decisions based on what would produce the best results. In the words of Hays Clark, one of EMCF’s founders, ‘If we found a good opportunity, we would bet the farm on it.’”

What the Clark Foundation has “bet the farm on” is a policy they call “capital aggregation,” which consists of combining large grants from two or more foundations.

But in November 2018, Roob and Clark wrote that many members of EMCF’s staff “will transition to new roles and take on new leadership positions to help grow Blue Meridian Partners, Inc.” They further explain that the staff that doesn’t join Blue Meridian will be let go and between 2019-23. Blue Meridian will have a contract to manage the Clark Foundation’s remaining programs until they wind down.

Blue Meridian Partners is a major organization. They say they have $1.7 billion, but it isn’t an endowment, presumably because as a nonprofit and not a foundation, they have no minimum payout and can keep raising money. They say they have eight “general partners” who agreed to donate at least $50 million over five years, including the Clark Foundation, the Duke Endowment, and the family foundations of Microsoft’s Steve Ballmer and Google co-founder Sergey Brin. Their “impact partners,” who agree to donate $15 million, include the Gates and Hewlett Foundations.

Until I know how much money the Clark Foundation is putting into Blue Meridian, an organization it created (oh, sorry, “incubated”), I won’t know if the Clark Foundation is really spending itself out or rebranding itself as a nonprofit. Their situation could be comparable to the Julius Rosenwald Fund, which, when it closed in 1948 transferred most of the staff and $900,000 to the Stern Fund, created by Rosenwald’s son-in-law.

So until I have more information, I can’t give the Clark Foundation more than one cheer. But that’s one more cheer than many foundations get.

Finally, a note to Blue Meridian: with nearly two billion dollars, could you hire at least one editor? Your reports will be more persuasive if they are in English rather than bafflegab. 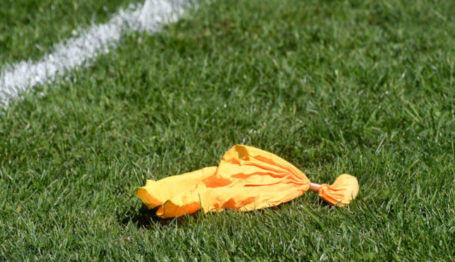 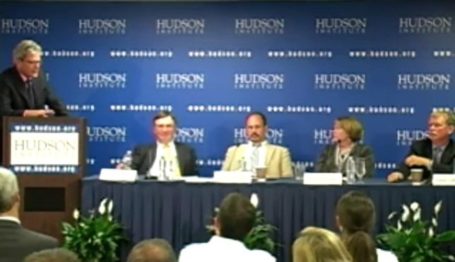 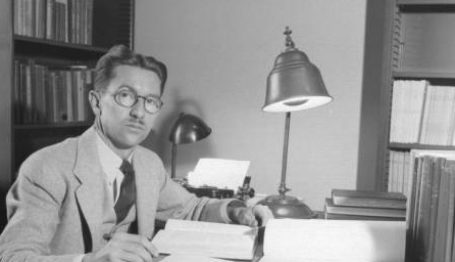