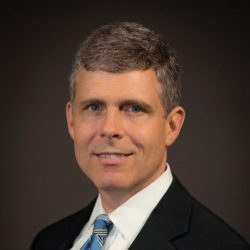 Scott Walter is president of Capital Research Center. He served in the George W. Bush Administration as Special Assistant to the President for Domestic Policy and was vice president at the Philanthropy Roundtable, editing Philanthropy magazine and producing donor guidebooks on assistance to the poor, school reform, public policy research, and other topics. Walter has written for and been quoted in such outlets as the New York Times, Washington Post, Wall Street Journal, and Chronicle of Philanthropy. A Georgetown graduate, he served as a senior fellow at the Becket Fund for Religious Liberty and as senior editor of AEI’s flagship publication. He lives in Virginia with his wife and four children.