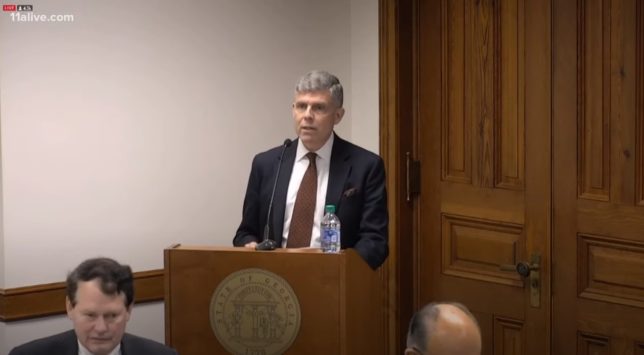 CRC is publishing an occasional series on the Zuckerberg election grants. Read our groundbreaking CTCL reporting on Georgia, Pennsylvania, North Carolina, Arizona and Nevada, and Michigan and Wisconsin.

On Thursday, CRC president Scott Walter testified before a Georgia Senate Judiciary subcommittee about election irregularities involving the Center for Tech and Civic Life (CTCL), an allegedly “nonpartisan” nonprofit. The CTCL received $350 million from left-leaning donors Mark Zuckerberg and his wife Priscilla Chan. CTCL has then re-granted the funds to thousands of governmental election officials around the country to “help” them conduct the 2020 election, with a discernable preference for Democratic-leaning counties.

For the full seven-hour video of the subcommittee hearing, go here.