The senator should investigate his friends’ dark financial ties to race-baiting election interference. 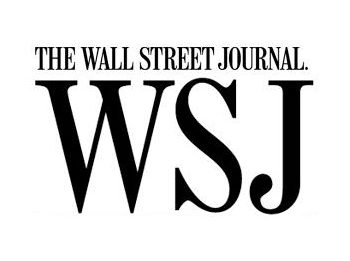 This letter originally appeared in the Wall Street Journal on November 7, 2021, with the headline “Virginia’s Dirty Trick, Dark Money and Sen. Whitehouse: The senator should investigate his friends’ dark financial ties to race-baiting election interference.”

Your editorial identifies Lauren Windsor as a co-conspirator in the Lincoln Project’s attempt to fan the flames of racism and deceive voters in Virginia’s gubernatorial contest (“A Dirty Campaign Trick in Virginia,” Nov. 1). Ms. Windsor is executive director of American Family Voices, a “dark money” nonprofit that has for years received much of its revenue from the Center for Media and Democracy (CMD), Internal Revenue Service filings reveal.

Yet Sen. Sheldon Whitehouse (D., R.I.), America’s leading denouncer of “dark money,” has repeatedly cited CMD’s attacks on his enemies and invited its leader to testify before him. Perhaps the senator should investigate his friends’ dark financial ties to this ugly, race-baiting interference in an election.

This letter to the editor was published by the Wall Street Journal on November 7, 2021.