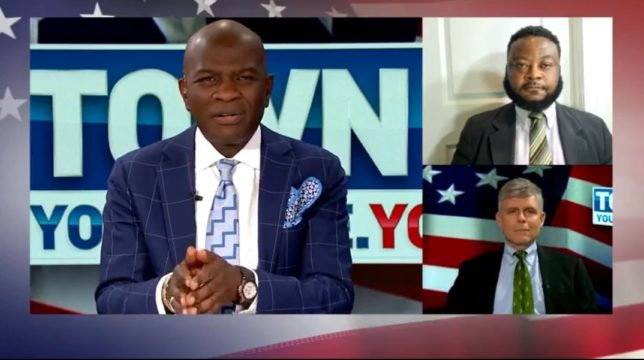 Scott Walter recently appeared on Your Voice Your Future Town Hall with Armstrong Williams to discuss the growing financial scandal over the $60 million in donations that Black Lives Matter Global Network Foundation (BLMGNF) has failed to account for. For example, millions of dollars were sent to Canada, where the wife of BLMGNF co-founder Patrisse Cullors used the money to buy the old headquarters of the Communist Party of Canada. This is but one of many suspicious transactions.

A recent filing indicates that BLMGNF has hired Marc Elias, noted Democratic lawyer who worked for the Hillary Clinton presidential campaign, to help clean up the mess.

Toward the end of the segment, the discussion turns to the Russian invasion of Ukraine and what Americans think about the invasion and the proper role of the U.S.