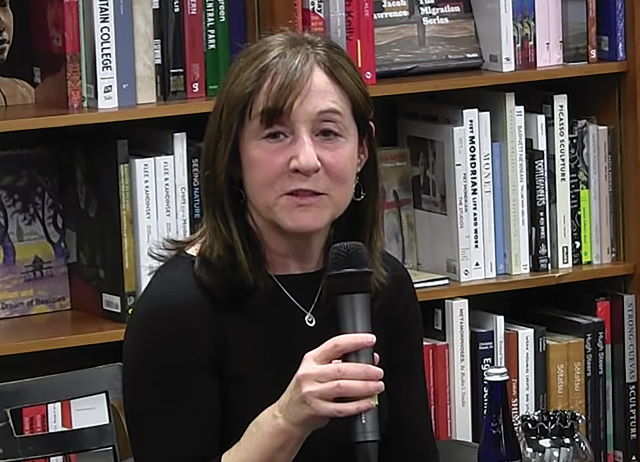 The New Yorker’s Jane Mayer wrote an entire book entitled Dark Money: The Hidden History of the Billionaires Behind the Rise of the Radical Right. License: https://bit.ly/2N6WgQ5.
by Scott Walter

You can understand why Jane Mayer didn’t call us at Capital Research Center before publishing her latest New Yorker article, even though it references my testimony to the Arizona state legislature on 2020 election issues. It’s uncomfortable to talk to people who’ve exposed you as—no other word will do—a liar.

In her last book, Dark Money: The Hidden History of the Billionaires Behind the Rise of the Radical Right, Mayer bewails the “100 biggest known donors in 2014,” who spent “nearly as much money on behalf of their candidates as the 4.75 million people who contributed $200 or less.” Who were those terrible donors? Mayer says, “A few of the biggest spenders were now Democrats.”

Check her source in the endnotes, and you find how many “a few” equals:

Donors who gave exclusively or primarily to Democratic candidates and groups held down 52 of the top 100 spots—including by far the biggest donor of disclosed 2014 cash: retired San Francisco hedge fund billionaire Tom Steyer.

I chose Mayer’s “a few” as the worst lie in the book, but I had to write a long review to catalog all her other distortions and falsehoods. One book chapter had previously appeared as a New Yorker hit piece, and my earlier dissection of that partisan journalism drew this response from John Hinderaker of Powerline:

Walter’s article was perhaps the most devastating refutation of a magazine article I have ever read. In a calm, dispassionate manner, he laid waste to Mayer to a degree that in a more just world would end her career in journalism.

Hinderaker asked readers to leave comments at Mayer’s blog, begging her to respond, but of course she refused. Silence is golden when you’re a wealthy New Yorker from a famous banking family, writing for prestige media whose business model is to give an overpaid, underinformed audience only what it wants to hear.

Mayer’s own business model for her articles is simple, and she uses it in this new attack on any conservative who doubts the 2020 election process went flawlessly: Take banal facts and coincidences (preferably uncovered by other writers to save you the trouble of research), then make them appear ominous. If that sounds like a cheap 30-second attack ad, you’re correct. Those brief ads, like Mayer’s long-winded articles, savage their target while ignoring their own side.

But just as those ads quickly bore anyone subjected to them, so do Mayer’s partisan articles. That explains why a liberal-but-honest reporter at another prestige media outlet, asked for an opinion on Mayer’s latest hit piece, replied, “I honestly cannot remember the last story of hers that I read.”

Thus, Mayer’s current attack deserves little comment. For the unusually curious, here are a few new examples of her very old tricks. First, she focuses on a single conservative foundation and observes portentously that all the persons and groups she criticizes (including Capital Research Center) have some connection to that foundation. Because the Lynde and Harry Bradley Foundation of Milwaukee does indeed fund nearly every conservative group in the country, that’s not simply a lie. Of course, this factoid doesn’t mean Bradley was directing all its donations toward the small amount of work on elections that most of those grantees carry out.

In fact, if Mayer had enough work ethic to do a bit more research, she would likely find other conservative donors who fund as widely in the movement, including some who gave more money to the groups she demonizes (even though, again, many of the groups spend scant time talking about the election issues she’s discussing).

In another example of Mayer’s crude analysis, she is honest enough to note that the left-wing Ford Foundation is bigger than the Bradley Foundation, but she’s not honest enough to spell that out. Here’s the truth too inconvenient for her: In 2019, Ford paid $519 million in grants, or 12 times Bradley’s $43 million. In other words, Ford donates the equivalent of a Bradley Foundation every month. And Ford is not even the biggest left-wing foundation.

Or take another comparison, tightly focused on real election interference. As our Ken Braun has reported, a leaked 2011 memo describes the tens of millions of dollars that Ford, George Soros’s Open Society Foundations, Soros’s Democracy Alliance donor group, and some of their friends planned to spend to bolster Democratic voter turnout in the 2012 election. Ford alone was expected to kick in $20 million, and the memo’s full budget for left-wing donors totaled $84.4 million. That vast sum wasn’t going to grantees who would comment on the election or criticize afterwards how it was carried out. No, the cash was going to grantees to register voters and get them to the polls in order to win the election for the donors’ preferred political party, the one they said would uphold “our open society values.” 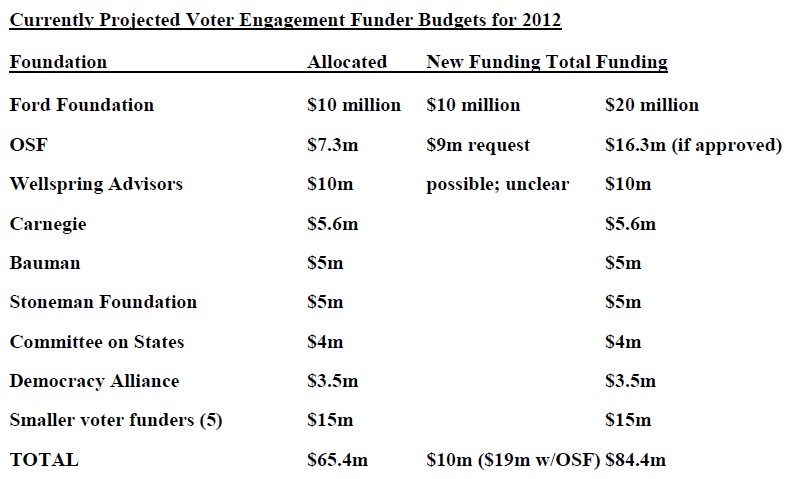 Courtesy of the Capital Research Center

Compare the $84+ million for electioneering these nonprofits planned to spend in two years (2011–2012) to the $18 million Mayer alleges Bradley spent since 2012 “supporting eleven conservative groups involved in election issues.” That’s $18 million divided by nine years, so $2 million a year, divided among 11 groups, for an average of $182,000 per group annually. And who knows how much of that $182,000 was spent on things unrelated to “election issues”?

The $400 Million Donkey in the Room

An even wilder disproportion appears when you consider Mark Zuckerberg’s $400 million in electioneering poured into one year, 2020. And he didn’t give the money to 11 nonprofits but just two, run by Democratic partisans who in turn sent that astronomical sum directly into actual government election offices to manipulate how the election took place. (Our extensive reporting on Zuckerberg’s effort starts here.)

But don’t take our word on how one billionaire donor manipulated elections via nonprofits that federal law requires to be entirely “nonpartisan.” Read the internal emails of some of the affected government offices, which describe outrageous, likely illegal behavior that appalled election officers, some of whom resigned in protest.

What state is the poster child for this misbehavior? You guessed it: Wisconsin, the home state of the Bradley Foundation that Mayer tries desperately to smear.

Footnote: Mayer claims Capital Research Center “testified in support of Hoffman’s legislation,” which banned private funding of elections in Arizona. Once again, she’s not quite truthful, nor did the New Yorker’s famed fact-checkers check that with us. The Arizona legislature’s website shows CRC testified to the state’s House and Senate, neither time in support or opposition to the bill but as “neutral” (Senate testimony record p. 2; House testimony record p. 47). We simply carried out our mission to educate the public on special interests that influence government. That is, we described the deeds of donors and activists which Mayer refuses to report. We admit that the facts she covers up could lead—and in the states where CRC has testified, have led—lawmakers to crack down on such misbehavior.

No wonder a political operative masquerading as a journalist is trying to hide those facts. 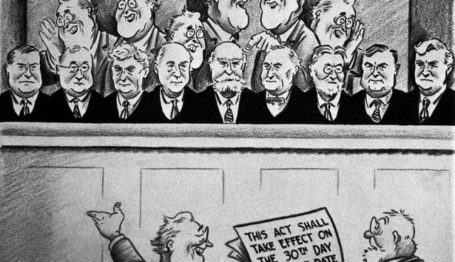 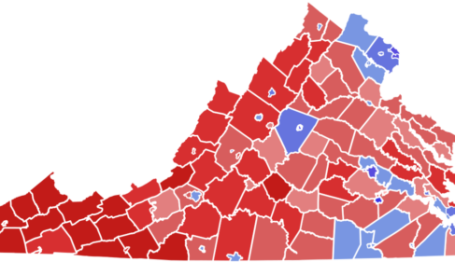 Thanks, Marc and Mark!