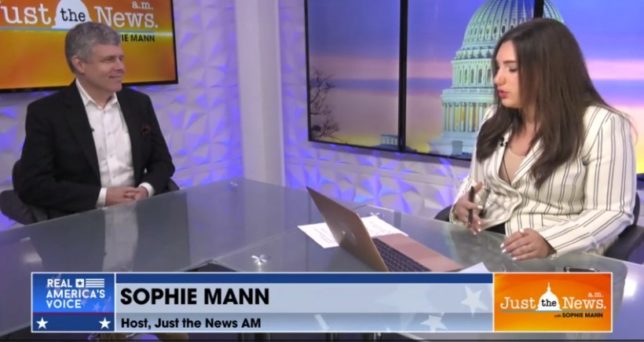 Last week, CRC president Scott Walter appeared on Just the News to discuss how Mark Zuckerberg and the Center for Tech and Civic Life (CTCL) effectively privatized the 2020 election in Pennsylvania and other battleground states. He recently testified before the Pennsylvania House of Representatives about CTCL’s activities. Legislatures in several battleground states, including Pennsylvania, are considering legislation to prohibit private funding of elections. Yet the media has largely ignored CTCL and how its funding likely increased Democratic turnout in key counties in battleground states.