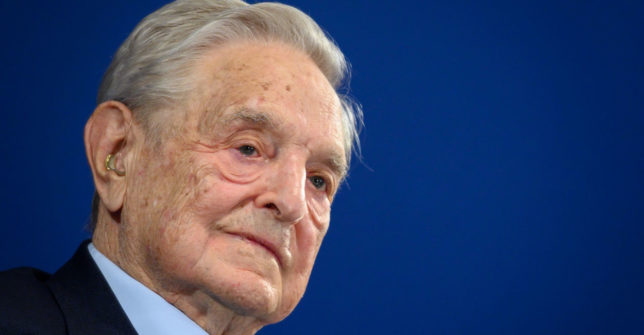 That’s the cash his two principal foundations poured out just in 2018 (the latest year publicly known), and precious little went to any ballets, symphonies, or art museums.

Instead, it went into politicized groups like Planned Parenthood, to fight for abortion; the Brennan Center, to tear down voter ID laws; and to all-purpose left-of-center powerhouses like the ACLU and John Podesta’s Center for American Progress.

In addition to Soros’s $708 million in “charitable” giving, there are the millions he gives to his top lobbying shop, the Open Society Policy Center, which as Influence Watch notes, was the second-largest source in the whole country for federal lobbying in 2019, bigger than high-spending lobbying groups like the National Association of Realtors, the Pharmaceutical Research and Manufacturers of America, and the American Hospital Association.

That’s right: giant multinational corporations can only look on in envy when they see the fortune the Soros empire gets to spend on D.C. lobbyists. In fact, Soros’ group roughly tripled the lobbying done by the likes of Amazon, Boeing, and Lockheed.

As his birthday reminds us, Soros himself won’t live forever. But even after he goes to his reward, the tens of billions of dollars he’s invested in his philanthropies, and his children’s own investments in politicized giving, mean that his massive influence on American politics will continue as far as the eye can see.

Capital Research Center, where I work, has studied Soros for years. He was born in Budapest and is best known as the man who made his first billion dollars “breaking the bank of England” in 1992. Most recently, we took a deep dive into Soros’ own words when my colleague Shane Devine reviewed at length his newest book, “In Defense of Open Society.”

His goals include “cleaning up” corruption in journalism, the pharmaceutical industry, and the legal field that stems, he believes, from their profit-seeking. (It’s unclear why his own profit-seeking never corrupted him.)

And the man is making good on his vision, thanks to his vast Open Society Network, a nexus of numerous foundations and advocacy groups. All told, between 2000 and 2018 Soros’ foundations spent nearly $8.9 billion, and this year he’s already announced he’ll push $220 million towards “racial justice.”

Soros has already effectively inserted himself into the criminal justice system by slowly transforming it—again through massive investment—via local district attorneys’ races. Since 2015, Soros has spent at least $17 million to swing district attorney races in states such as Pennsylvania, Virginia, and Arizona—key battlegrounds targeted by Democrats for takeover.

A number of these district attorneys supported by Soros are also behind calls to defund the police and efforts to release rioters arrested as part of the George Floyd protests and riots in cities across the country.

As he enters his 90th year, Soros’s influence on the American political process remains strong. And the world is nearly guaranteed to see it continue as both his sons, Alexander and Jonathan, have picked up the mantle of their father’s liberal activism.

Former Speaker of the House Newt Gingrich recently blamed the leftward lurch of modern Democrats on the party’s being “owned” by people financed by Soros. He has a point. Soros has bought enough influence to direct the path of half the American political class.

Given the chaos society has recently suffered thanks to that leftward move, it’s baffling that Democratic leaders in cities such as Chicago, Minneapolis, Detroit, Seattle, and Portland continue to take their cues from Soros’ strategy of correcting America’s “shortcomings.”

This article first appeared in the Daily Signal on August 14, 2020. 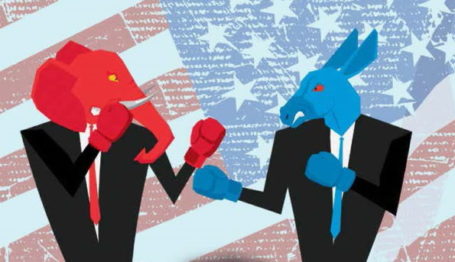 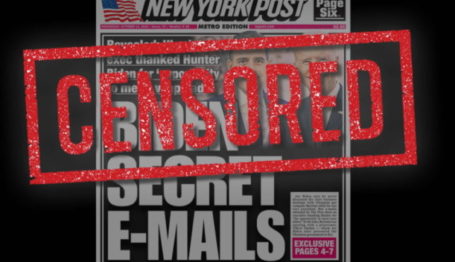