Scott Walter on “Zuck Bucks” and the 2020 Election 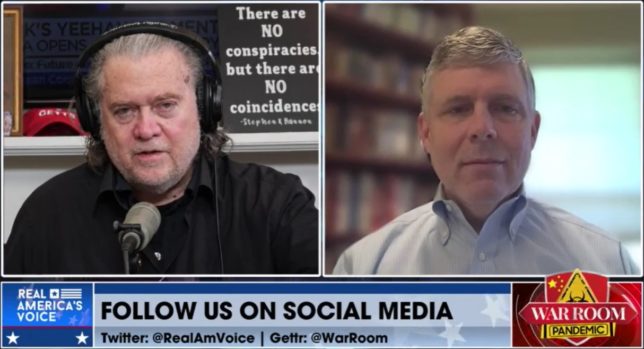 Scott discussed with Stephen Bannon how Mark Zuckerberg funneled millions of dollars through nonprofits–primarily the Center for Technology and Civic Life (CTCL)–to juice the vote in Democratic strongholds in battleground states. Scott also notes how the mainstream media mostly ignored the issue.

Or watch the interview here.