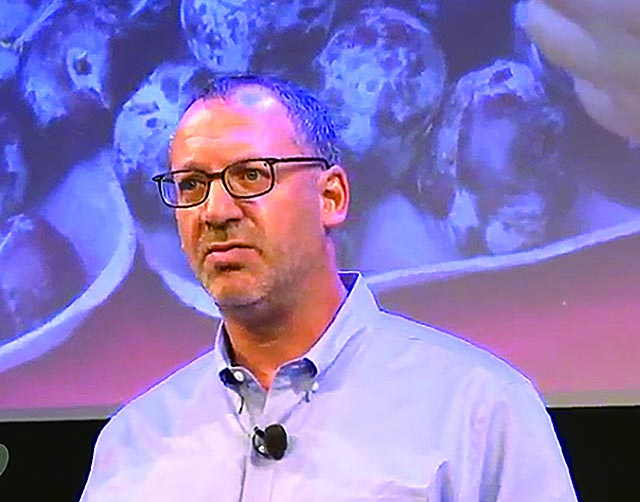 It is difficult to track the funding for many ACA advocates.

Health Care for America Now (HCAN), another of the groups mentioned in that Washington Post regarding the 2017 protest at congressional offices, does not report finances because it doesn’t control its own money. HCAN provides an example of how difficult it is to calculate just how much is being spent to promote government control over health care dollars, let alone who is spending it.

Arabella also manages three 501(c)(3) charitable education foundations: the New Venture Fund, the Hopewell Fund and the Windward Fund. Each of these funds left-leaning education messaging that dovetails with the political work of Sixteen Thirty.

This Arabella network has created hundreds of left-leaning projects such as Health Care for America Now. And Arabella is huge money. IRS reports from the four Arabella foundations for 2020 show combined total revenues of $1.67 billion and total expenses of $1.26 billion.

Together, the two Safety Net Defense Fund memos were asking for $10 million so the project could exploit “deep divisions among Republicans” in 17 targeted states. The combined budget was to be for a two-year mission (i.e., through the 2018 mid-term elections). Even as $8 million of the total was intended for New Venture Fund, the supposedly nonpolitical educational charity, both memos used this language: “We will direct intense pressure on selected House Republicans.”

According to the 2017 and 2018 IRS filings from New Venture and Sixteen Thirty, the two nonprofits paid more than $42.1 million in total consulting fees to Arabella Advisors, presumably to manage the Safety Net Defense Fund and other pop-up projects.

Because of the design of the Arabella network, the specific percentage of expenses used to operate each pop-up is difficult (and often impossible) for the outside public to discover. An April 2021 New York Times report summed up the subterfuges by saying that Arabella was operating a “dark money” network that “obscures the identities of donors” and was “a leading vehicle for it on the left.”

Arabella’s pop-ups are often misleadingly portrayed as independent grassroots advocacy groups, rather than as one of hundreds of messaging vehicles from the same lavishly funded lefty network.

Arabella enhances this façade by creating redundant pop-ups promoting similar or identical messages. There have been at least two dozen different Arabella subsidiaries (including Health Care for America Now) with a major mission objective of promoting increases in government control over health care dollars. This is in addition to the Arabella-connected pop-up advocacy projects created to promote left-leaning and Democratic causes not specifically related to health care.

Where did the dollar originate?

That is even more complicated.

The Arabella nonprofits each operate as pass-through entities, connecting wealthy individuals and foundations to left-leaning projects and causes through Arabella. It is often impossible for the public to track the identities of the primary donors giving to the Arabella network. As a political advocacy nonprofit, the Sixteen Thirty Fund is the least transparent of the four.

An additional layer of donor camouflage is sometimes created when funding flowing into the Arabella nonprofits is sent by the original owner of the money via yet another large pass-through foundation, such as the Fidelity Investments Charitable Gift Fund or the Silicon Valley Community Foundation.

So, the money flowing into Arabella is difficult to track, and how the money is spent on a specific pop-up project is also opaque. Muddling the picture of money flow still further, tens of millions of dollars are shuffled and cross-donated among the four Arabella nonprofits.

In some cases, the subordinate status of the pop-up projects isn’t clearly revealed or is hidden entirely.

For example, Lower Drug Prices Now is a pop-up that promotes price fixing for pharmaceuticals. It claims an alliance with many left-leaning groups and labor unions, including other Sixteen Thirty front groups such as Health Care Voter. Many pages on the Lower Drug Prices website feature this disclaimer: “Paid for By Lower Drug Prices Now” Of course, this creates a perception of it being an independent group.

The connection is far less clear for Small Businesses for America’s Future. This is a project of the Sixteen Thirty Fund that promotes itself as the voice of small businesses. It lists “strengthen the Affordable Care Act” as a major policy goal. Yet the web page does not acknowledge the already large control government exercises over health care dollars—something painfully known to most small business owners—and instead blames rising health care prices on “market failure.”

Similarly, and contrary to the position of most mainstream small business trade associations, Small Business for America’s Future calls on Congress to increase corporate taxation rates via a “roll back” of the tax cuts enacted during the Trump administration.

However, on the last page of IRS returns filed by Sixteen Thirty for 2018, “Small Business for America’s Future” is listed as one of dozens of trade names that Sixteen Thirty was using in place of its primary name.

So, the connection was “clear,” but only for voters who know to find the IRS returns for nonprofits and search to the bottom of the last page of the correct report.

In the next installment, Arabella also used “pop-ups” to agitate against uncooperative Republicans.