Patient Power Is Dead: Promoters of the Status Quo 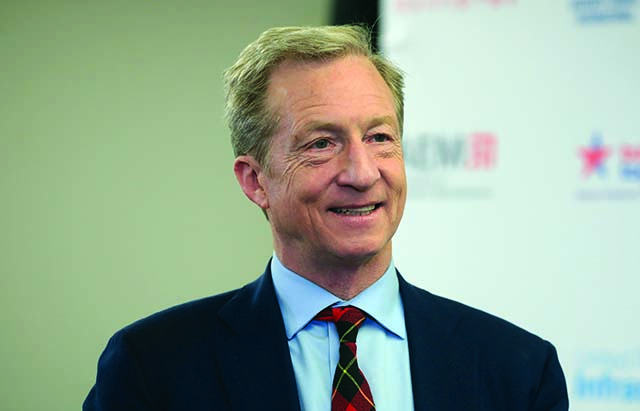 Promoters of the Status Quo

As noted earlier, the Affordable Care Act wasn’t much of a reform for our broken third-party payment health care system, so much as a status quo effort to stuff millions more people into it. This was accomplished in large measure by expanding the number of people receiving Medicaid.

Those that defend the ACA and Medicaid expansion are protecting and expanding on the already massive government and private health insurance bureaucracies controlling a large majority of health care dollars.

The following are groups that have promoted the ACA status quo:

In the next installment, the Arabella Network has created dozens of “pop-ups” to push left-leaning health care policies.