Birth of the Abortion Industrial Complex: The Future of Abortion Inc. 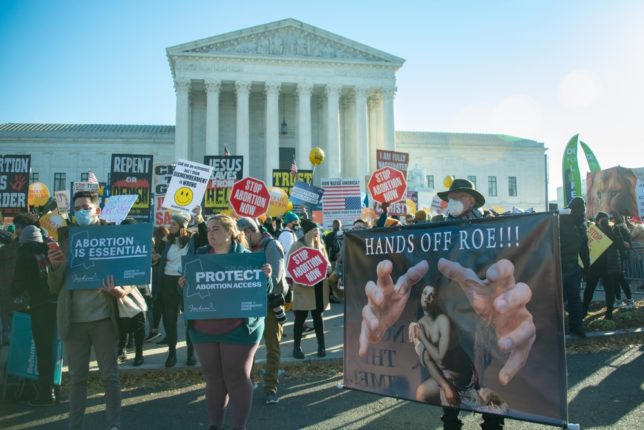 The Future of Abortion Inc.

In March 2022 MSI joined a coalition of organizations demanding abortion be decriminalized worldwide. But history may came to see the move as the desperate last stand of a dying industry.

While MSI was trumpeting global abortion, Britain’s General Medical Council, which oversees the country’s medical practitioners, dropped sanctions against a Roman Catholic doctor who helped dozens of women reverse chemical abortions administered by MSI. Of the 65 women Dr. Dermot Kearney treated, 32 went on to deliver healthy babies. The council initially suspended his practice after MSI complained that Kearney had “imposed his personal beliefs” on the patients but reversed its decision after Kearney demonstrated he wasn’t guilty of misconduct. One of the mothers he treated cradled her son while speaking to a journalist: “Without Dr Kearney we wouldn’t have him, this beautiful life.”

In 2021, Marie Stopes International’s Australian branch announced it was closing abortion clinics that were no longer financially viable—just three years after the state of Queensland decriminalized abortion.

In America, the U.S. Supreme Court overturned its 1973 decision in Roe v. Wade, returning the issue of abortion back to the states. At least 13 states have enacted “trigger laws” to severely restrict abortion should the decision be overturned.

But even after Roe’s demise, pro-lifers face an uncertain future of abortion pills delivered by mail. At-home abortions is the new frontier of the war on population, a project that’s been in development for decades.

George Soros’s Open Society Foundations, for instance, spent at least $1 million in 2001–2002 funding Planned Parenthood’s “nationwide mifepristone affiliate readiness project,” one of the key drugs used to induce a chemical abortion legalized by the Food and Drug Administration in 2000. The Packard Foundation gave another $4 million starting in 2001 to the National Abortion Federation “for a media campaign to promote awareness of mifepristone” and “medical abortion education.” And in 2012 the MacArthur Foundation gave $223,000 to Population Services International “to increase availability access and use of misoprostol,” which is used in conjunction with mifepristone.

Over 600 British medical professionals signed an open letter in March 2022 calling for an end to at-home abortion pills, which were temporarily legalized during the COVID-19 pandemic. Ghoulishly, BBC polling suggested that numerous women had been given abortion pills without their consent, some violently.

Amazingly, a former MSI senior staffer led an undercover investigation in 2020 that discovered that abortion pill providers were illegally mailing out pills without verifying names, dates of birth, and gestational dates.

Abortion activists in the U.S. netted a record-smashing $3.4 billion in 2020 alone, evidence that it will remain a pillar of the professional Left. But money only goes so far. What’s clear is that the war to save the unborn won’t be won in Washington, but on Main Street, USA.