Birth of the Abortion Industrial Complex: An Empire Run on Sex 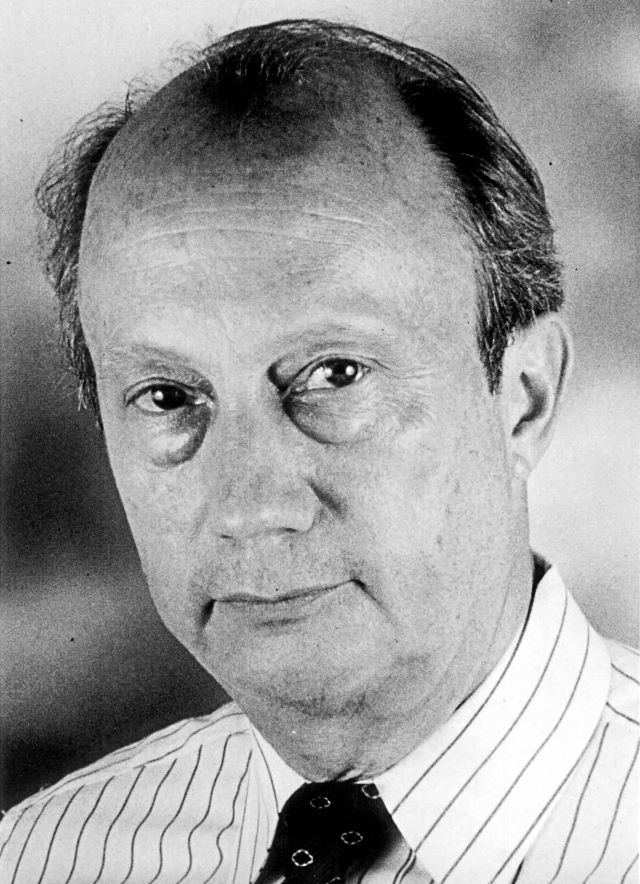 An Empire Run on Sex

Marie Stopes died of breast cancer in 1958; her clinics went bankrupt in 1975. A year later, two men—British-born Tim Black (2014–1937) and Phil Harvey (1938–2021), an American—took over the original clinic formed in 1921 to create Marie Stopes International, now organized as an abortion provider. But the pair’s foray into population reduction started years earlier.

Black and Harvey were both abortion activists in the late 1960s who met at the University of North Carolina, where they pursued master’s degrees in population dynamics with fellowships paid for by the Population Council and the Ford Foundation. Harvey and Black shared an entrepreneurial vision of preventing “unwanted pregnancy.”

The pair soon devised an idea of marketing condoms through the mail, an approach to family planning that could target poor, rural countries with few-to-no abortion providers or hospitals—notably India and Nepal, where Harvey had traveled. (It was also illegal to mail contraception in the United States.)

The result was Adam & Eve, an adult erotica company whose proceeds funded a “sister” nonprofit, Population Services International (PSI), formed in 1970 with a grant from the U.S. Agency for International Development (USAID) and still a top abortion and contraception provider in some 60 poor countries.

American sales of condoms, sex toys, pornography, and lingerie from Adam & Eve fueled PSI’s early “social marketing” campaign in Kenya, Harvey and Black’s name for the effort to destigmatize birth control abroad. It also got the company in trouble with President Reagan’s Justice Department in 1986 for violating obscenity laws. In 1990, Adam & Eve sued the government for violating its First Amendment rights. Three years later it dropped the lawsuit in exchange for a modest fine and an agreement by the Justice Department not to prosecute further. In 2015, Adam & Eve was charged with sending explicit magazines to an 8-year-old and 16-year-old in Utah. In 2020, Adam & Eve paid a $35,000 settlement after a lawsuit alleged the company only hired women for its sales jobs.

PSI is massive. It brought in $447 million in 2020 alone and spent over $5.2 billion between 2008 and 2018, much of it from Warren Buffett’s Susan Thompson Buffett Foundation and the Bill and Melinda Gates Foundation, the most prolific funders of family planning programs in the world. These grants are typically earmarked for “motivating positive behavior change by clients of sex workers” (prostitutes), HIV/AIDS education, and increased condom use. The bulk of this money is then redirected to organizations in Africa, Asia, and Latin America whose names, unfortunately, are rarely recorded in IRS Form 990 disclosures.

The group’s goal is to encourage sex without pregnancy and educate women and girls in hopes of discouraging them from having large families. A secondary goal is combating malaria and addressing insufficient clean water supplies.

PSI has received close to $317 million in federal funding—all of it from USAID—since 2007. Its largest grant, $149 million for “advancing progress in malaria service delivery,” was promised under the Trump administration in 2018. But money is fungible. Federal funding for non-abortion activities frees up other resources to support abortion. In 2020, PSI spent $195 million on ensuring “universal access” to abortion and contraception, far more than it spent on malaria prevention ($137 million) and sanitation ($82 million).

Harvey added another nonprofit cog to his growing sex empire in 1989: DKT International, named for D.K. Tyagi, India’s assistant commissioner of family planning in the 1960s. DKT is also funded by donations from Adam & Eve.

DKT brought in $144 million in 2020 to provide cheap birth control and abortifacients in poor countries. In 2017, the group acquired distribution rights for a manual vacuum aspiration (MVA) technology to perform “uterine evacuations”—literally sucking out fetuses and embryos from the fetus—from the abortion advocacy group Ipas, which it markets in 100 countries. Like PSI, DKT receives huge grants from the Buffett and Gates Foundations.

In the next installment, Marie Stopes International becomes one of the largest abortion providers in the world.