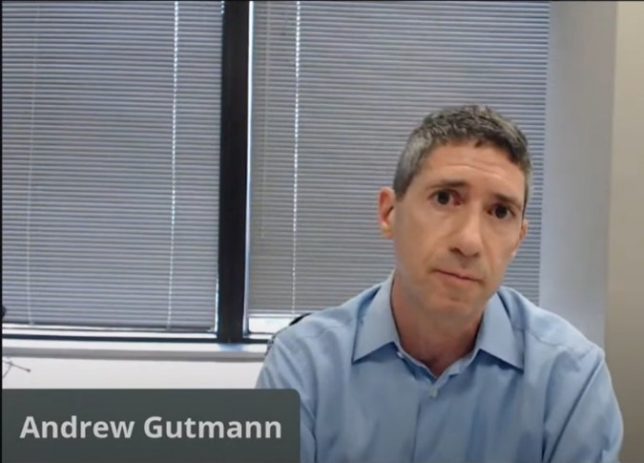 NAIS’s most potent tool for spreading “woke” ideology is its annual conference, titled the “People of Color Conference.” Andrew Gutmann and Paul Rossi, volunteer advocates for educational freedom of thought, call leaked videos of this conference the “Rosetta Stone for deciphering the DEI playbook”:

The path to remake schools begins with the word “diversity,” which means much more than simply increasing the number of students and faculty of color—referred to in these workshops as “Bipoc,” which stands for “black, indigenous and people of color.” DEI experts urge schools to classify people by identities such as race, convince them that they are being harmed by their environment, and turn them into fervent advocates for institutional change.

Every part of the NAIS curriculum is channeled through an “anti-racist,” “anti-bias,” and “anti-oppressive” lens, pillars of the “social justice” agenda to achieve “collective liberation.” Students attending these workshops are segregated by race and inculcated with “feelings of trauma,” then taught to view themselves as victims of ancestral oppression—what NAIS deems “inclusion.” Schools must foster a sense of “belonging” by creating “safe spaces” in which so-called hate speech, microaggressions, and dangerously independent thought are banned. 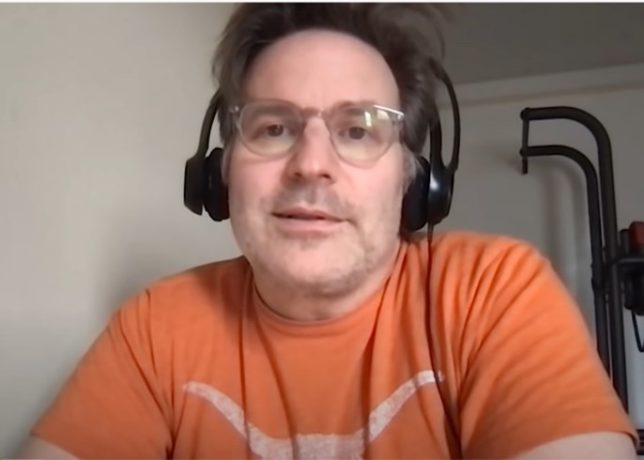 NAIS’s most potent tool for spreading “woke” ideology is its annual conference, titled the “People of Color Conference.” Andrew Gutmann and Paul Rossi, volunteer advocates for educational freedom of thought, call leaked videos of this conference the “Rosetta Stone for deciphering the DEI playbook.” Credit: Jordan B Peterson. License: https://bit.ly/35Ugohq.

This is just the tip of the iceberg. The website Declaration of Parents has collected countless video examples of how far these activists have taken leftist teaching.

The word “goal,” we’re told, is “corporate and capitalistic and should be replaced with “intention.” To teach social justice, second-graders’ minds must be “decolonized” by showing them slideshows of one presenter’s visit to a Defund the Police protest in Portland, Oregon.

Another presenter decodes “the White People Way”: elements of “white supremacy culture” cleverly disguised as a “focus on perfectionism,” “power hoarding” (defined as being unwilling to share), and other “sneaky pitfalls” prevalent in independent schools. In another lecture, a vice principal excitedly urges students to “burn shit down” because “sometimes things are just broken”—before hastily adding, “actually, OK, please nobody actually go and burn, like burn, something down.”

If this is meaningless jargon to you, it’s the language of today’s campus Bolsheviks.

One keynote speaker in 2020, Bettina Love, is a self-identified “abolitionist educator” at the University of Georgia. But “abolition” here doesn’t refer to slavery: “Destroying capitalism is part of our long-term goal” in teaching anti-racism, she explained in a 2020 webinar on black liberation.

Paul Rossi, a former math teacher-turned-NAIS whistleblower, has also traced potential ethics breaches between trustees of member schools and the consultants NAIS pays to sell it DEI “solutions”—contracts that NAIS’s own bylaws define as conflicts of interest. One consultancy, Carney Sandoe, sponsored the organization’s 2021 People of Color Conference. So who’s paying for it?

Most, if not all, of that money comes from tuition—meaning parents’ pockets. Private K–12 school tuition averaged $12,350 nationwide in 2021—ranging as high as $23,980 in Connecticut—and is rising faster than the rate of inflation (at least before 2022). One reason is the growth in administrative staff, which is also true of public schools. Extreme inflation is sure to make it even worse.

Regardless, parents considering enrolling their kids in private, nonprofit schools should scour their Form 990 disclosures, which are filed online at ProPublica and with the IRS and legally required to be available upon request. How much money does the local school pay NAIS each year? If NAIS is using that money to indoctrinate children with ideas your family doesn’t support, a single penny is too much.

In the next installment, public school board recalls hit an all-time high in 2021.