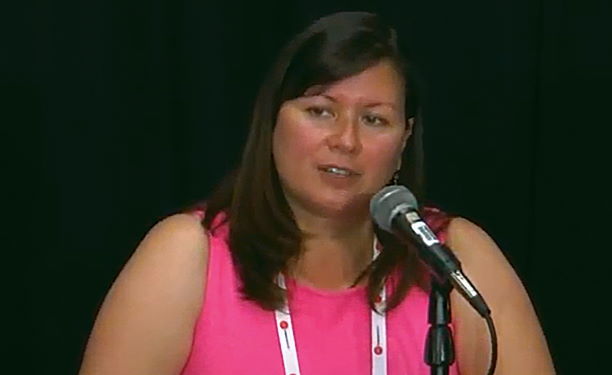 It’s important to note that these grants ultimately originated with (mostly) anonymous donors, not the community foundations themselves, which serve as conduits for DAF account holders. The largest community foundation givers on this list come from a handful of locales, mostly in California: Los Angeles, San Diego, the San Francisco Bay Area and Marin County, Chicago, Boston, Kansas City, Atlanta, and Memphis, to name a few.

By far the biggest is the Silicon Valley Community Foundation (SVCF), an $8.5 billion behemoth and favorite left-wing vehicle I’ve documented in these pages. Grants from SVCF and its runner-up, the little-known Foundation for the Carolinas (FFTC), account for an impressive 75 percent of the giving in our list, or more than $1.75 billion over nine years.

These are organizations that almost no one has heard of, yet they’re pillars of the professional Left and the most abhorrent causes in America. FFTC in particular is the preferred pass-through of Fred Stanback, a mega-donor characterized by Knoxville News in 2018 as a “known proponent of anti-humanist environmentalism” who believes that “protecting the environment hinges on population control,” a fusion of radical environmentalism and what we could call the abortion-industrial complex.

There’s a case to be made that SVCF is a private pass-through vehicle for politically active mega-donors, all of whom are donors to the Democratic Party and left-wing causes. SVCF’s 2019 Form 990 report notes that 70 percent of its contributions that year came from just 11 donors. That figure was worse in 2018, when three quarters of SVCF’s $2 billion in contributions came from only 10 donors. Zuckerberg was and likely still is SVCF’s largest single donor, contributing $1.75 billion in Facebook stock in 2010, followed by another $200 million in shares in November 2018.

That’s after SVCF’s #MeToo scandal in April, when allegations of sexual and emotional abuse by SVCF employees prompted an investigation leading to a flurry of resignations among the top brass, including longtime CEO Emmett Carson. One black staffer was disturbingly told to “Work, slave, work” by the group’s chief fundraiser, Mari Ellen Loijens, whose reported chronicle of misdeeds includes attempting to kiss another female staffer.

Former employees’ scathing reviews on Glassdoor.com painted SVCF’s leadership as avaricious and “incredibly misguided,” with “no mission outside of being the largest community foundation in the world. . . . SVCF ultimately serves little purpose beyond helping the 1% evade taxes by putting money into charitable brokerage accounts.”

The California Bay Area may be blessed with a bumper crop of the affluent, but the shocking overreliance of the country’s largest community foundation on a sprinkling of top-dollar donors undermines its image as a publicly supported nonprofit—or even as one focused on local affairs. As philanthropy critic Alan Cantor noted shortly after the scandal, Carson and associates “found the notion of geographical community too limiting,” choosing to see SVCF as more of a global citizen. The “geographic location, interests, and identity” of SVCF’s community “cannot be placed on any one map,” Carson wrote in 2013. A year after his resignation, the group’s Form 990 report revealed that SVCF’s assets plunged by an incredible $4.6 billion.

In the next installment, ponder the purpose of philanthropy.