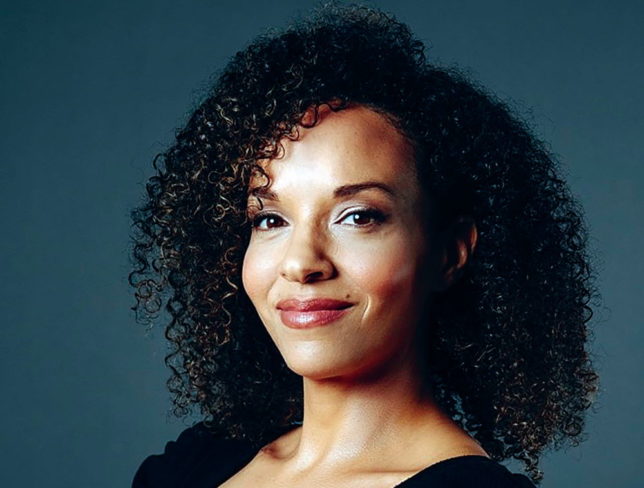 Summary: Two years ago, Kali Fontanilla was teaching at Rancho San Juan High School in Salinas, California, and discovered that her school’s required Ethnic Studies course was really an indoctrination into the tenants of critical race theory. She defied the teachers union by exposing the lessons with CRT online. The backlash from the Left was prompt and full of hate, threatening her career and eventually prompting her to leave teaching.

Two years ago, I decided to take a public stance against the divisive critical race theory (CRT) when I saw lessons containing CRT in a required ethnic studies class for 9th grade students at the high school where I worked at in Salinas, California.

The reactions were disturbing:

“You and all these white people literally don’t know what CRT actually is.”

“I guess she identifies as being white. Claims her district is teaching Critical Race Theory but don’t know about the one drop rule.”

“So sorry that you’re a white-washed house negro.”

“The left knows what CRT is, conservative dumbsh*ts like you don’t.”

“Why are you fighting so hard against progress? You like the taste of boots? Stomping in your face.”

“CRT is teaching college students and high school students about structural racism. You may be black but your policy positions are pasty white and rotten just like the white men you seek to please.”

These racist and hate-filled comments are real examples of the treatment I have received as a black teacher speaking against critical race theory.

I decided to expose these lessons publicly because the majority of the mainstream media and the two largest teachers unions in the nation—the National Education Association and the American Federation of Teachers—were being dishonest with the American people about CRT in our K–12 schools. Rather than be transparent about what is happening in American classrooms, they demonized parents speaking against CRT being taught to their children. The NEA recently adopted a $56,000 measure to “research the organizations attacking educators doing anti-racist work.” If there is no critical race theory in our K–12 schools, why are they fighting so hard not to get it banned from the classroom and targeting parents speaking against it?

In the next installment, Fontanilla discovered CRT being taught in her school district.