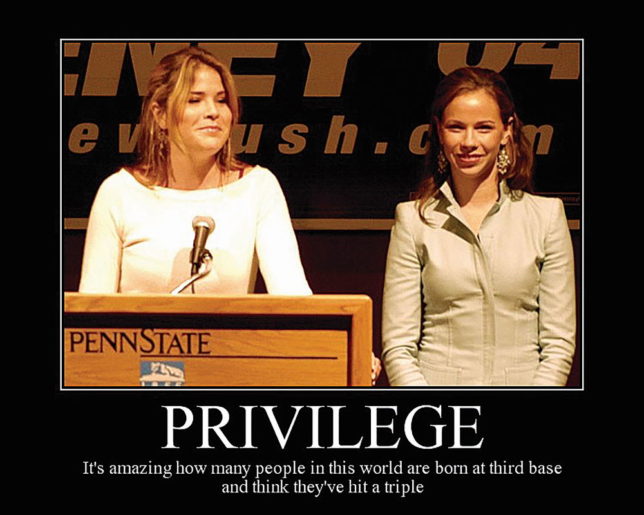 How did I find these divisive lessons being taught in my district? Rewind to March of 2020 when there were rumors that our schools would shut down because of the COVID-19 virus. I was content teaching my 9th and 10th-grade students at Rancho San Juan High School in Salinas, California. In my 15-year career as a teacher, it is rare to shut down the entire school on a regular school day. Usually, it takes some sort of natural disaster or tragic event on campus. In one incident, we had no working toilets, and portable toilets were delivered so the regular school day could continue. Another time there was a gas leak, and the school day continued despite teaching in potentially very hazardous conditions. When we were told that the schools were going to shut down for two weeks to “slow the spread,” you can imagine that all the teachers and students were in shock over the shutdowns. Two weeks eventually turned into 14 months. My district did not reopen the school for students to attend in-person classes until May of 2021.

I taught English language learners and students severely behind in reading. It was a challenge to deliver instruction online to a population of students who struggled in regular in-person classes. I went from blissfully walking around my classroom while watching my students complete well-thought-out group projects and activities to all of us glued to the computer screen at the mercy of our internet connections. I had some students attending their Zoom classes with their young siblings in their laps because many became babysitters for their working parents. We are just now seeing the detrimental effects of the school shutdowns.

While teaching online, I noticed a pattern in my homeroom students’ grades. Every week I had them check all their grades in every class. Since I was teaching the English learners, many of whom were behind in reading skills, I wanted to ensure they were successful in their other classes as well as mine. In checking their other class grades, I saw that about 50 percent of them were failing their newly required Ethnic Studies course. Gov. Gavin Newsom had recently signed into law that all high school students were required to take an ethnic studies course to graduate. Several of my homeschool students had Fs in the course. When I asked them why they were not doing well in that particular class, they told me that they thought the class was “stupid” or “a waste of time.”

When you hear the words “ethnic studies,” you may have visions of a course where students learn about other cultures. Perhaps they would be learning about their various histories, music, cuisine, etc. Well, get that picture out of your head because that is not even remotely what the required class in California is like, regrettably.

I decided to look at the course materials since I shared the same online platform with the Ethnic Studies teachers. I was shocked by what I found. The course introduction stated that students would learn how to “be woke.” The students were then instructed to take a privilege quiz and asked to reflect on their privilege compared to their classmates. They were taught about “white privilege” and shown a meme with two white girls graduating college with the caption, “Some people are born on 3rd base and think they hit a triple.” Imagine those words spoken about any other race and the outrage that would cause. The words “critical race theory” appeared several times as I continued combing the class materials. Not only were students taught the definition of CRT, but they were also taught why it was important and to analyze school policy through the CRT lens. They were taught its key tenets like intersectionality, hegemony, the four Is of oppression and dominant ideologies. A whole class period was dedicated to the Black Lives Matter movement, including a video glorifying the self-proclaimed Marxist founder Patrisse Cullors. This wasn’t education; this was indoctrination!

While investigating these lessons in my district, I noticed that CRT had become a hot topic in the mainstream news. I saw several news programs telling the American people that CRT is not in our K–12 schools. Then, I saw the campaign by the two largest teachers unions to silence parents speaking against it. Even the National School Board Association wrote a letter to the Biden administration requesting that concerned parents be investigated as domestic terrorists.

Imagine my shock hearing this “it’s not in our K–12 schools” narrative in the news while at the same time witnessing my students failing their Ethnic Studies course containing CRT! I had to do something.

America currently has a literacy crisis, which was only exacerbated by the shutdowns of our schools. My former district in Salinas had only 47 percent of its high school students reading at or above grade level. That means that over half the students were reading below grade level. Why do we spend precious classroom time on these woke theories when our students struggle to read?

I decided to defy the teachers union and expose the lessons with critical race theory in my district online. I knew that I would receive hate from the Left for exposing, but I had no idea that they would threaten my career, with some even contacting my district to get me fired. How counterproductive is that? Those in favor of CRT believe that America is systemically racist and want to push critical race theory lessons in our schools while actively trying to get a black teacher fired just for exposing their narratives.

So why is there this effort to hide the truth about critical race theory in our schools from the public? Because when you look closely at what is being taught to our impressionable young minds, most sane Americans would be against it. That’s why I am against it.

In the next installment, 9th graders were being taught the key tenets of CRT.