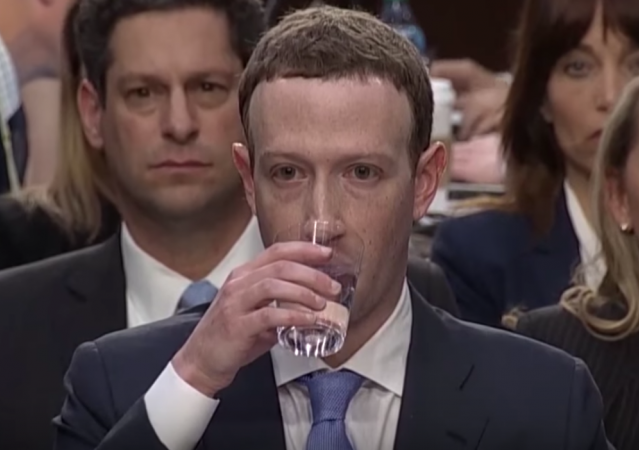 Facebook CEO Mark Zuckerberg and wife Priscilla Chan gave $350 million to a “nonpartisan” nonprofit, the Center for Tech and Civic Life (CTCL), which in turn regranted the funds to thousands of governmental election officials around the country to “help” them conduct the 2020 election.

CTCL is a 501(c)(3), legally prohibited by the federal tax code from supporting partisan activities. Yet in battleground state after battleground state, CTCL grants were clearly skewed toward districts rich in Democratic votes, as research by the Capital Research Center (CRC) has demonstrated time and time again.

As a result, at least 20 state legislatures have considered, and most have enacted “Zuck Bucks” laws prohibiting or restricting private funding of government election offices.

Because of CRC’s research into CTCL’s election grants, CRC president Scott Walter was called to testify before the committees of several state legislatures: