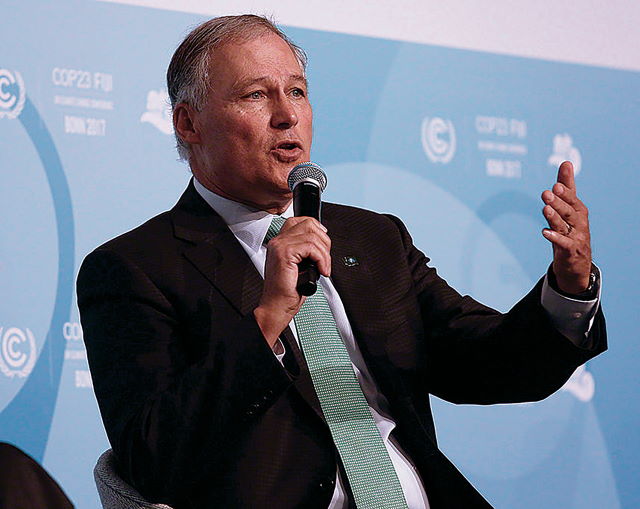 Yet there’s good news: People are starting to fight back.

In 19 largely Republican-led states, legislatures have enacted or are considering legislation to block local governments from enacting natural gas bans, accounting for one-third of national gas consumption. Many of the bills came in response to Biden’s call for accelerating electrification demands in May.

Others have pointed out that Latin American and Indian food relies on cooking with flame. In San Francisco, Chinese and Filipino chefs are protesting against the local ban because of how poorly electric stoves cook food in a wok. One executive chef, George Chen, told the Wall Street Journal:

I have respect for the environment, and I drive an electric car and am happy to pay the extra costs because the technology is good. But to say that an electric stove is as good as a gas one is misunderstanding the art of cooking.

Despite calls from the International Energy Agency for countries to cancel new oil and gas development, industry analysts believe “it is highly unlikely that oil demand will decline meaningfully over the next decade, even with a stronger push by world governments toward net-zero emissions.” It’s simply too precious and integral to growing economies worldwide.

President Biden’s own Energy Department projects a coming oil and gas boom, cementing these dreaded fossil fuels as the bedrock of global energy production in future decades when demand is expected to rise by 47 percent. Even California is currently building five “temporary” natural gas plants “to prevent blackouts” resulting in part from increased dependence on solar panels and wind turbines. Experts believe that the state’s spiking electricity prices will only “discourage electrification” in favor of gas-fed appliances.

Gas reserves are high, and major technological advances have made it easier than ever to extract them. There’s a reason so many Big Oil companies have invested heavily in gas extraction while publicly fretting about climate change—global warming is great for business. Royal Dutch Shell put it best in 2015 with the announcement that the company was transitioning from an “oil-and-gas” to a “gas-and-oil” company.

Forget the Green New Deal and “saving” the environment. Americans are beginning to discover that this war on their standard of living is the true face of environmentalism. They aren’t buying it.