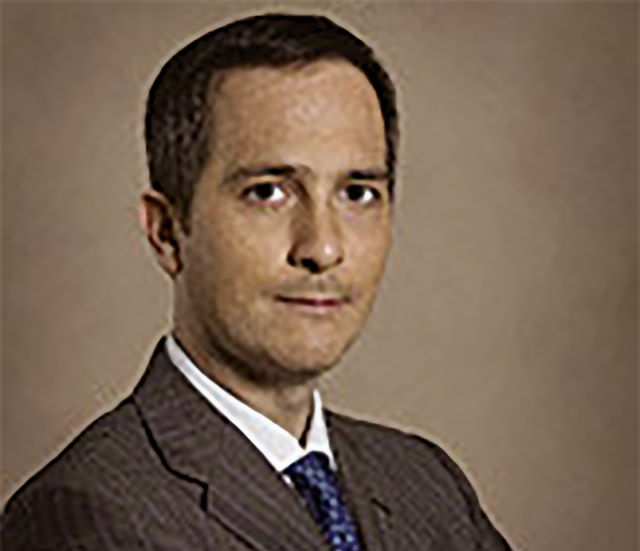 The section itself “is silent regarding whether an organization engaging in political candidate and other partisan activities is consistent with tax-exempt status under that subsection of the Code,” as American Civil Liberties Union general counsel Terence Dougherty notes in a thorough 2013 Seattle University Law Review article. Credit: thezog.wordpress. License: https://bit.ly/3puSsoO.
by Michael E. Hartmann

In 1909, Congress enacted a 1 percent excise corporate tax on “the entire net income over and above $5,000” of “every corporation, joint- stock company or association, organized for profit,” as recounted by election-law attorney Allison Hayward in a comprehensive 2015 report on the tax regulation of nonprofit advocacy groups from the Center for Competitive Politics, now called the Institute for Free Speech (IFS). “This tax also specifically exempted corporations not organized for private profit,” according to Hayward.

After the 16th Amendment permitting a federal income tax was ratified in 1913, Congress began defining what could and could not be taxed. The Senate Finance Committee amended a tax bill that year, Hayward describes,

to specifically exempt “business leagues … chambers of commerce or boards of trade, not organized for profit or no part of the net income of which inures to the benefit of the private stockholder or individual; nor to any civic league or organization not organized for profit, but operated exclusively for the promotion of social welfare.” Here is the inaugural appearance of the “social welfare” exemption found now in Section 501(c)(4) of the Internal Revenue Code.

The “social welfare” category may have been added in response to testimony filed with the Senate Finance Committee by Elliott H. Goodwin, General Secretary of the U.S. Chamber of Commerce, and Charles Criss, Secretary of the American Warehousemen’s Association. Both groups argued that the scope of taxable corporations in the 1913 law was broader than in the 1909 law and that under the plain reading of the proposed tax, chambers of commerce, boards of trade, and other nonprofit commercial entities would be subject to income tax unless made exempt.

It is widely assumed that the Chamber of Commerce and the warehousemen sought the amendment “to broaden the range of exempt organizations to include” those types of groups “which could not qualify as charitable, educational, or religious, but whose activities somehow benefited the general public,” according to Case Western Reserve University law professor Laura B. Chisolm in a 1988 Indiana Law Journal article.

Hayward notes, “This ‘social welfare’ clause provoked no apparent debate that could assist in deciding what it meant, and records from the Committee for these years were not archived.”[vii] Similarly, “It turns out that the origins of section 501(c)(4), providing exemptions for ‘social welfare’ groups, are surprisingly foggy,” Jacob Gershman observes in a 2013 Wall Street Journal article.

The bill with that first social-welfare language was signed by President Woodrow Wilson in October 1913. The Revenue Act of 1916 then edited the exemption provision, breaking each category of exemption into its own numbered clause. That which was later renumbered into § 501(c)(4) exempts, again, “Civic leagues or organizations not organized for profit but operated exclusively for the promotion of social welfare.” Okay, got it.

The section itself “is silent regarding whether an organization engaging in political candidate and other partisan activities is consistent with tax-exempt status under that subsection of the Code,” as American Civil Liberties Union (ACLU) general counsel Terence Dougherty notes in a thorough 2013 Seattle University Law Review article.

There is little research on social-welfare groups’ actual political and/or legislative-advocacy activities and interactions with regulators in their first decades.

In 1955, considering the exempt status of an unnamed group encouraging government to “practice wise economy in public spending,” the IRS said one of the group’s “principal means of accomplishing these purposes is the printing and dissemination of literature devoted to advocating the principles which it supports. Occasionally, the literature may advocate or oppose pending legislation,” according to a relevant revenue ruling that both Gershman and Chisolm describe. The group was exempt under § 501(c)(4), the IRS concluded.

The regulation defines “exclusively”—the word used in the Code to modify “for the promotion of social welfare—“to require the organization only to be ‘primarily engaged in promoting in some way the common good and general welfare of the people of the community,’” as put by Daniel C. Kirby in a 2015 Chicago-Kent Law Review student note. It states that the “promotion of social welfare” does not encompass “direct or indirect participation or intervention in political campaigns on behalf of or in opposition to any candidate for public office.”

Just as there are no Senate Finance Committee records from 1913, “no transcripts or records survive from the IRS hearings held to consider the final” 1959 rules, according to Hayward. “One newspaper account of an April 16, 1959 hearing,” however, “reported only that attendees were critical of the rules, and feared they would deny exemptions to groups that were deemed exempt under the former rules.”

“After 1959, the regulations governing the political activities of tax exempt nonprofits remained relatively stable,” Hayward writes. “The aggressiveness of the IRS in certain contexts, its use and abuse by political leaders, and public outcry in response to misuse of the tax code also persisted. The intersection of taxation and activism remains a treacherous one for the activist.”

The Internal Revenue Code § 527—a category, separate from § 501(c)(4), to cover tax-exempt nonprofit groups that primarily influence the selection, nomination, election, appointment or defeat of candidates to federal, state or local public office—wasn’t created until 1975.

In the next installment, look at how the IRS has struggled to navigate the treacherous taxation-activism intersection.