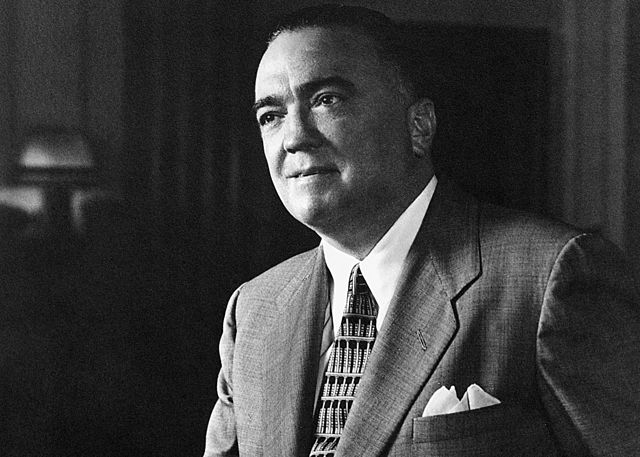 Government is inherently inefficient and messy. The Post Office certainly has the “bad apples” from Chris Rock’s joke (Google the words “postal” and “sentenced” for overwhelming evidence). But nobody dies or has their civil rights severely violated when the mail gets lost or stolen.

Throughout its history the FBI has had too many “bad apples” for a government agency that controls immense and dangerous power. Not enough has been done to fix this systemic problem, but there has at least been some reckoning for the most high-profile abuses. The wrongly accused and abused have received multi-million-dollar lawsuit settlements. Procedural changes have been enacted, such as merging the commands of the Hostage Rescue Team and hostage negotiators. Sometimes, the bad apples have been fired or even sent to prison.

The Bureau’s very worst days occurred under Hoover, specifically when the FBI’s “legitimate counterintelligence mission”—it’s role in protecting national security—was serially perverted into a domestic political weapon. But even that had a reckoning in the late 1970s, after Hoover’s death, when laws were passed to curtail the FBI’s power and keep it far from politics.

Those reforms mostly succeeded, until recently. Summarizing just one awful fact of many from the Trump-Russia collusion hoax: The FBI used a fabricated opposition research document smearing a Republican presidential candidate that was paid for by the Democratic candidate’s campaign to justify counterintelligence surveillance on the Republican’s allies during the campaign.

There has been little accountability for the FBI director who signed those FISA applications and oversaw the investigation. His dismissal from the job he deserved to lose enhanced his reputation. As it stands right now, that’s the lesson being learned by whatever bad apples remain or will soon be sworn in as agents at the FBI.

James Comey’s legacy has been the resurrection of Hoover’s. Counterintelligence was brought back as a political weapon. The self-anointed leadership guru is responsible for a leadership disaster, and he’s being celebrated for it.