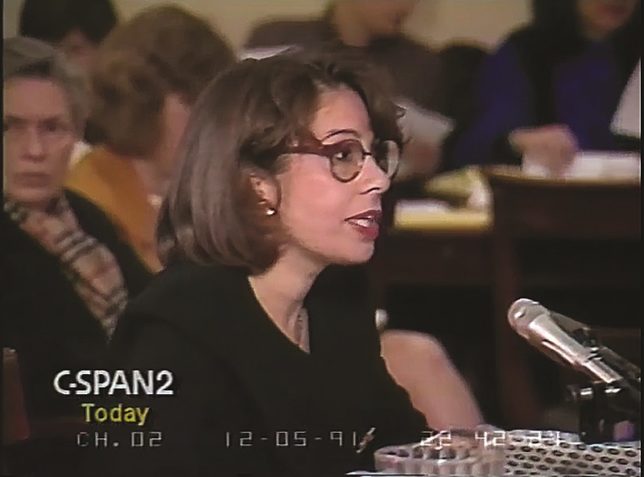 Even acting alone, the Buffett Foundation is the unrivalled terror of the unborn. In the early 2000s it bankrolled efforts to legalize the abortifacient mifepristone (also called RU-486 or Mifeprex) for sale in the U.S. through grants to the drug’s developers, the Population Council, and the enigmatic pharmaceutical firm Danco Laboratories.

Once taken, the drug and its counterpart, misoprostol, induce a miscarriage. “Excessive bleeding” is a common side effect, according to a RealClearInvestigations report, requiring large quantities of blood bags to avoid lethal hemorrhaging.

In September 2000, the FDA approved Mifepristone to the rapturous applause of the pro-choice camp, with one Planned Parenthood board member hailing the drug as a “literal lifeline for abortion rights . . . because it’s trained a whole new generation of doctors to perform abortion at a time when the first pioneering generation of doctors” was retiring. Since then, innovative abortion advocates have attempted to market mifepristone and misoprostol over the internet. 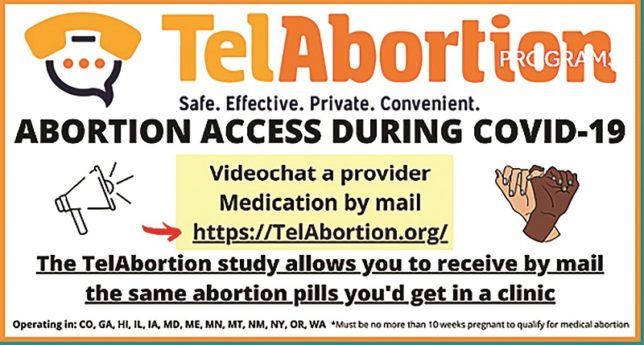 However, it’s illegal for unlicensed sellers to distribute the drugs online since they must be prescribed by a health care specialist. (It isn’t available in regular pharmacies.) Georgia banned “telabortions” of fetuses with a detectable heartbeat in 2019, and other states may follow.

In 2019, the Food & Drug Administration (FDA) raided the home of a woman in New York accused of selling mifepristone and misoprostol online without a license. In 2018, the agency seized illegal drugs belonging to Aid Access and demanded the Netherlands-based company cease distributing unapproved abortifacients to the United States. Aid Access sued the FDA for denying women their constitutional right to an abortion.

Even now abortion advocates are aiming to expand the scope of mifepristone and misoprostol to include second-trimester pregnancies, the period when fetuses develop hair, begin to hear, and may even learn to suck their thumbs and yawn. By the end of the second trimester, a typical fetus measures 13 to 16 inches, weighs 2 to 3 pounds, and has fully functioning organs, fingernails, and toenails, and fingerprints.

Clinical trials of the refined abortifacient are run by Gynuity Health Projects (also called Gynuity Institute), a New York-based company-turned-nonprofit that ultimately wants to sell the drugs online. Gynuity is well connected to the professional abortion industry: Beverly Winikoff, a Gynuity co-founder and board member, was a Population Council staffer for 25 years.

Because second-trimester abortions are illegal in most states, Gynuity has opted to test it overseas in Armenia, Burkina Faso, Nepal, Vietnam, Moldova, Uzbekistan, and Ukraine—all poor countries. For example, Burkina Faso is a small, utterly destitute, landlocked country of 20 million people in West Africa. According to the World Bank, its GDP per capita (economic output per person) is just $715, compared with nearly $63,000 in the United States. Almost 44 percent of its people were living at or under the global poverty rate ($1.90 per day) in 2014. Life expectancy there is under 61 years.

The experiment’s subjects are given repeat doses of the drug “every three hours” to induce the “complete evacuation of fetus and placenta . . . within 24 hours.” Children are also eligible for the study, and it stopped recruiting only in December 2019.

Between 2003 and 2017, Gynuity raked in $74 million in donations from five foundations (most of it in the last seven years), nearly half of which came from the Buffett Foundation. Its second-biggest foundation donor was the Gates Foundation, which has given Gynuity $26.4 million. Grant descriptions from the foundations indicate that much of the money was intended to fund Gynuity’s research into misoprostol, such as one from Gates “to evaluate misoprostol effectiveness for prevention of postpartum hemorrhage at the community level.”

In the next installment of “Terror of the Unborn,” see who is funding Arabella Advisors’ abortion activism.