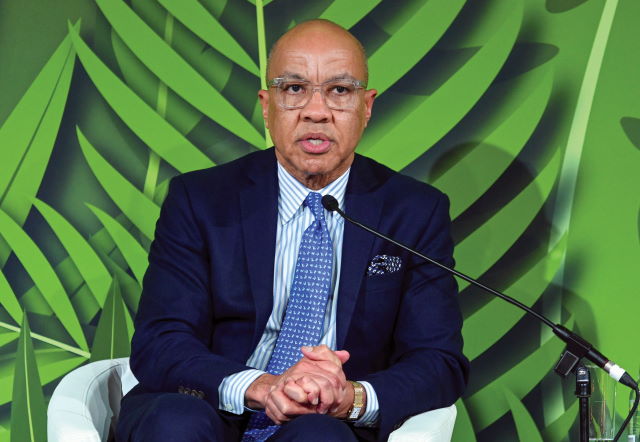 In the next installment, the Ford Foundation has provided substantial funding to the Arabella Advisors network.