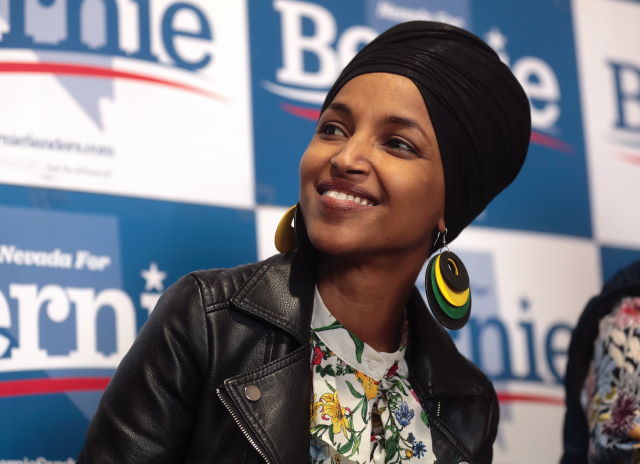 In January 2019, more than 600 left-leaning policy and climate organizations co-signed a letter to members of Congress under the headline “Legislation to Address the Urgent Threat of Climate Change.” Outlining their proposals demanding “renewable energy” and “100 percent decarbonization,” the letter pointedly singled out nuclear power as being “dirty energy” and said that “any definition of renewable energy must also exclude all combustion-based power generation, nuclear, biomass energy, large scale hydro and waste-to-energy technologies.”

As of 2020, according to the Department of Energy, “large scale hydro” and nuclear power together provided 27.3 percent of U.S. electricity, all of it carbon-free power. Nuclear alone provided 20 percent. Wind, solar and geothermal put together, the only sources of (intermittently) available electricity acceptable to these extremists, provided just 11.1 percent.

And these numbers do not factor in the transportation sector, which is 26 percent of all U.S. energy use and dominated by fossil fuels. Shifting all the cars over to electric vehicles would mean even more demand for the zero-carbon sources doing most of the work to keep the lights on. Right now, the electric cars are running mostly on coal and natural gas.

So, that January 2019 letter to Congress was effectively asking for a U.S. energy policy of achieving 100 percent decarbonization by wiping out 75 percent of our carbon-free alternatives, including the only alternative (nuclear) that can be scaled up with few theoretical limits.

The Ford Foundation has spent millions of dollars this year subsidizing this dangerous and delusional recommendation. Four of its grant recipients are signatories on that letter:

Two other 2021 Ford Foundation grant recipients were not signatories on the letter but have also adopted positions in opposition to nuclear energy:

Together, these seven so-called “environmentalist” anti-nuclear groups received $3.53 million from the Ford Foundation in 2021.

In addition to the $2 million grant to Blueprint NC, eight additional 2021 Ford Foundation grant recipients have a clear agenda favoring the success of Democratic politicians. In total, the nine organizations received $19.7 million from Ford in 2021.

In the next installment, the Ford Foundation heavily subsidizes groups associated with left-wing labor unions.