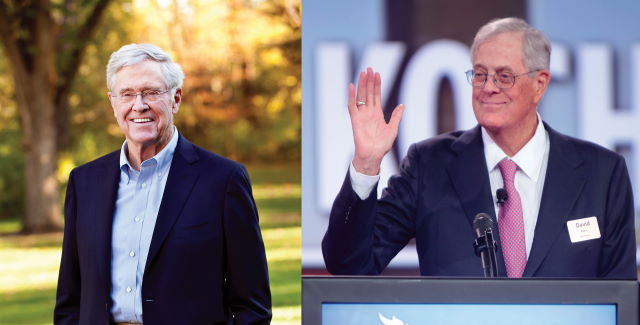 An April 2021 New York Times report described Arabella as “an opaque network” that “often obscures the identities of donors” and funnels “hundreds of millions of dollars through a daisy chain of groups supporting Democrats and progressive causes.” The Times identified Arabella as a “leading vehicle” for “dark money” on the left.

The obscurity of these donations is sometimes made clear when a donor to an Arabella fund publicly identifies how much was given and for what purpose. According to its online grants database, the Ford Foundation gave nearly $13 million to left-leaning projects run by Arabella’s Hopewell Fund and New Venture Fund in 2021.

For some of these grants, the Ford database describes an obvious and identifiable purpose. In other cases, the language is less clear.

Finally, here are nine additional left-leaning policy and advocacy groups that each received multi-million-dollar 2021 grants from the Ford Foundation:

This article was published in the January 2021 issue of Capital Research magazine.