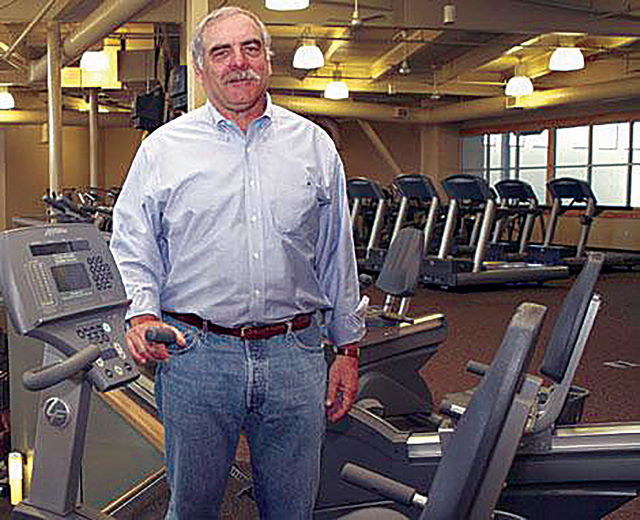 But the experience left Brian, me, and our fellow riders shaking our heads in frustrated wonderment. RTA’s narrative shamelessly copycatted other progressive outlines. It existed as an “organization” or “coalition” mostly through numerous professionally written press releases. Those in turn directed journalist inquiries to an anonymously registered website and the cell phones of various expensive lobbyists contracted to Arabella, with RTA’s only “asset” being a rented five-digit post office box in Virginia.

Rather than being “innovative and effective,” those few of us aware of Arabella’s existence found the RTA effort laughably unsophisticated, even crude. We quit laughing after we realized what little news copy RTA gathered simply regurgitated RTA messaging. There would be no “investigative journalism” regarding RTA or, as has been the case, dangerously darn little regarding Arabella, New Venture, and its other “ventures.”

Nonetheless, the respective trails committees were personally educated by upset off-roaders. Hewlett’s at least $800,000 passed through Arabella to RTA stopped paying off, and RTA petered out completely by 2014.

Did Arabella understand that RTA, perhaps even Arabella Legacy Fund, had been “found out” even if no credentialed journalists had written any news stories? Absolutely, and it reacted rather quickly. In late fall 2010, when Form 990 nonprofit returns for 2009 normally become publicly accessible, I noticed Guidestar hadn’t posted Arabella Legacy Fund’s return, nor were there any new ALF listings in Google. But Arabella Advisors still had a website, listing “high net worth” clients such as Bill and Melinda Gates.

Compare that to 66 items total in all of today’s Google for all of Arabella Legacy Fund’s history, with a good amount of that anti-OHV “reports” associated with RTA.

Obviously, somebody realized Arabella Legacy Fund was too unique. If some backwoods motorhead from Montana could catch on, maybe politicians and reporters could, too.

But even in long-term failure, RTA was a good, relatively inexpensive real-world proof of concept for Arabella’s core operative model, an experiment conducted in the lab-like political isolation of the inland American West. Through a genericized New Venture, Arabella Advisers began applying that model much more broadly on the national level.

Public lands was a huge part of the radical left’s agenda, but then the focus shifted. I can’t remember exactly when, or why, but it seemed to me that money and staff seemed to move from Public Lands to energy/climate. And then soon after went (as Arabella rose in prominence) overtly political, meaning direct efforts to influence elections, support candidates, wage war on Republicans, etc.

Now of course, Arabella Advisors oversees multiple “charitable” organizations with a tax-sheltered throughput of $1.7 billion, dedicated to multiple major campaigns of major deception. Now you know how, and where, it all began.

It’s worth noting that the Montana state senator representing Whitefish, Montana, from 2004 to 2008 is the Daniel C. Weinberg listed above. Weinberg had burst onto the local scene after using his oddly named Angora Ridge Foundation to make large contributions toward the construction of a swimming pool at the nonprofit Whitefish Wave fitness club. Soon after, he ran for state senate and beat the Republican incumbent.

However, Senator Weinberg’s career as an extremely progressive Democrat ended when Whitefish hometown hero Ryan Zinke (a Republican) came back from the Navy SEALs. Weinberg chose not to run again in 2008.

Zinke, of course, was elected to the U.S. House in 2016, then after winning re-election in 2018, was nominated and confirmed U.S. secretary of interior. But all through Zinke’s federal service, he was plagued by negative advertising and endless “scandal” allegations, generated by entities including the “Western Values Project,” headquartered in a Whitefish UPS Store mailbox. At the time it was most active against Zinke. The project’s very first press release (in 2013) declared it “receives financial support from New Venture Fund.”

This article was published in the February 2022 issue of Capital Research magazine.