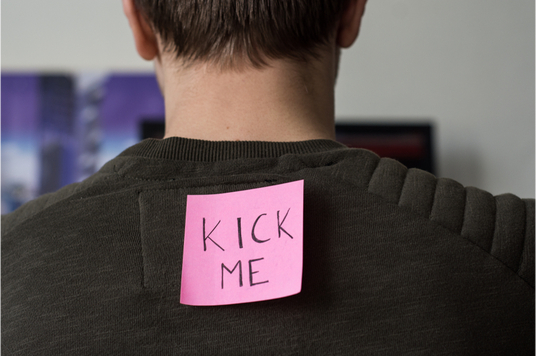 The “Protecting the Right to Organize Act” that Democrats introduced last month would naturally fulfill most items on Big Labor’s wish-list: Repealing all right-to-work laws, reauthorizing economically destructive secondary boycotts, and codifying a number of the Obama-era National Labor Relations Board (NLRB) holdings, which benefitted the past administration’s patrons in Big Labor. But one particular proposed union abuse was largely absent from the bill: “Card check,” the union wish-list item that would allow organizers to use public card signatures to compel bargaining and dues payments rather than a government-supervised secret-ballot vote.

But why, in a bill that otherwise would go so much further than the failed Obama-era “Employee Free Choice Act,” especially in authorizing and protecting economically disruptive strike action, was card-check limited to a special case under NLRB review? Effective pro-employee-freedom activism made the public aware of unions’ efforts to take away workers’ private votes and made “card check” political poison—a “kick me” sign that helped kill the bill.

Pro-employee rights advocates made “card check” an albatross heavy enough to derail what was Big Labor’s highest priority in the early years of the Obama administration. A number of organized issue campaign groups—Workforce Fairness Institute, Workplace Freedom Initiative (a project of the U.S. Chamber of Commerce), Americans for Tax Reform’s Alliance for Worker Freedom, the broad business-community Coalition for a Democratic Workplace, and the Enterprise Freedom Action Committee—spooled up major advocacy efforts to turn public opinion against unions’ bid to take away workers’ private ballots. Policy groups got involved as well: Capital Research Center hosted a 2009 summit with many of the key players fighting card check; at the summit, ATR’s Grover Norquist announced that Sen. Arlen Specter, who had backed card-check in the past, would not vote to advance it past a Senate filibuster.

For its part, Enterprise Freedom Action Committee corralled the 1972 Democratic Presidential nominee George McGovern—a man denied the AFL-CIO’s endorsement because he was seen as too far to the left—to make a television advertisement opposing card-check and the bill. The group’s head, political consultant Richard Berman, credits the ad with securing the bill’s defeat. Pro-employee freedom advocacy groups spent tens of millions of dollars ensuring the public was aware of the radicalism of the so-called “Free Choice Act”; the results were seen in U.S. Senate elections in Massachusetts, which elected “Scott Brown 41” to filibuster the labor bill and other Obama administration priorities and in Arkansas, where Democrats re-nominated Sen. Blanche Lincoln despite her opposition to the bill. (She would lose to Republican John Boozman, also an opponent of card check, in the general election.)

To be clear, unions haven’t given up on the dream of card-check: The radical Sanders-Pocan bill included the provision. But Democratic leadership essentially left the provision out of its current version of the Taft-Hartley repeal, signaling they are not willing to fight for it.

And while that is a victory worth celebrating, it is also a problem. With Big Labor and prominent Democrats pushing the “Protecting the Right to Organize” model instead, the card-check “kick me” sign is not available. And when the free-market side does not engage in labor fights, union coercion wins: That is the lesson of the defeats of Missouri’s 2018 right-to-work effort and Ohio’s 2011 government worker bargaining bill against the victories won by former Wisconsin Gov. Scott Walker (R) and his labor reformist agenda from 2011 through 2018. In Missouri, the union side outspent the free-market side by more than three-to-one, evidence that opponents were not sufficiently engaged on the issue.

So the facts of the legislation combined with the danger from disengagement establish a clear mandate for pro-employee-rights and free-market advocacy: First, identify a new “kick me” provision far out of step with public opinion (in isolation, right-to-work laws have polled well, and mass strikes that would be created by secondary boycotts have historically led to conservative political victories in America and Great Britain). Then, devote the resources toward kicking it again and again. That approach defeated the Obama-era Employee Free Choice Act. It may be needed again sooner than conservatives would like.

[In the spirit of full disclosure, the author was previously employed by Berman & Company, which managed the Enterprise Freedom Action Committee.] 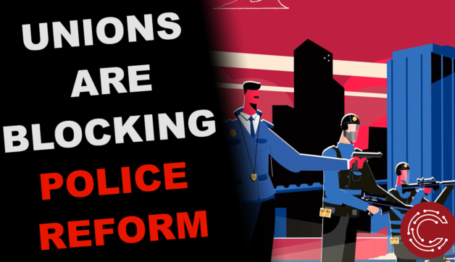