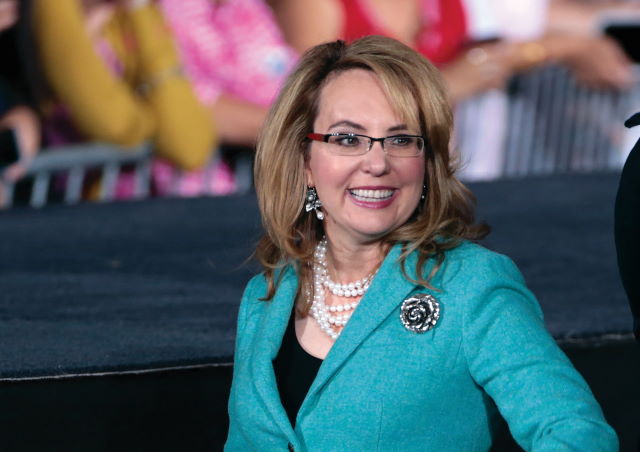 Since the 1970s, however, Tides has become a brand that now encompasses eight distinct organizations, seven 501(c)(3) public charities and one 501(c)(4) advocacy group, collectively referred to as the Tides Nexus.

At the top of the Nexus is the Tides Network, a master entity formed in 2005. The Tides Network serves as the “brain” for other Tides groups, providing management services to them in exchange for service fees and paying their employees’ salaries (a common nonprofit practice).

Directly beneath the Tides Network are the Tides Foundation, which handles pass-through grantmaking operations; the Tides Center, which handles fiscal sponsorship of new groups; and Tides Inc., which owns office space (Tides Converge) in San Francisco’s plush Presidio district and rents it to Tides organizations and friendly groups on the left.

Tides Advocacy is the sole 501(c)(4) advocacy nonprofit in the Tides Nexus and parallels both the Tides Foundation as a pass-through to other 501(c)(4) groups. And the Tides Center as an incubator of new advocacy nonprofits. The group has undergone a few name changes since its creation in 1992. First, it was the Tsunami Fund, then Tides Advocacy Fund in 2006, followed by the Advocacy Fund in 2010 (possible to distance itself from the remaining Tides groups), and Tides Advocacy in 2017. For an unknown reason, Tides Advocacy remains legally unrelated to the other Tides groups (by the IRS definition of related organizations), even though its board of directors overlaps with other Tides groups and it received nearly $24 million from the Tides Foundation between 2013 and 2018. It also has a separate website from the main Tides site.

Each of these organizations plays a slightly different role in the Tides Nexus and together they form a potent weapon for influencing American politics.

As a leading pass-through, the Tides Foundation has made grants to activists group covering almost every policy issue on the left. In 2009, it donated some $3.6 million to Health Care for America Now (HCAN), the 501(c)(4) formed by the Bermuda-based foundation Atlantic Philanthropies to create an echo-chamber campaign to help pass Obamacare in 2010. (HCAN has since been revived as part of Arabella Advisors’ Sixteen Thirty Fund to defend Obamacare.)

In 2018 alone the Tides Foundation made over 1,400 grants, including six- and seven-figure payments to:

It’s important to remember that nearly all of the $291 million the Tides Foundation paid out in grants in 2018 originated with prior donors, usually individuals or foundations. Unlike mega-donors such as George Soros and the Ford Foundation, Tides is a service, charging management fees to its clients in exchange for its pass-through grantmaking services. And because it’s nearly impossible to trace Tides grants back to their original donors, this has the added effect of “washing” away the ties between the donor and the ultimate grant recipient. As Pike has put it, “Anonymity is very important to most of the people we work with.”

And the group’s finances attest to that. Between 2001 and 2018, the Tides Foundation collected a staggering $2.4 billion in grants, accounting for 95 percent of its revenues over that period. Left-wing foundations (and those associated with key Democratic donors) are among Tides’ biggest donors over the last two decades:

The Tides Center, the Tides affiliate responsible for incubating new groups, has also received roughly $10 million in government grants since 2003, including four grants over $1 million during the Obama administration. It’s unclear what purposes of these grants were. One $1.5 million grant from the U.S. Agency for International Development (USAID) is for “promot[ing] transparency” in foreign governments; another $1.5 million grant from the Department of Health and Human Services is for “nurse education.”

In the next installment, the Tides Foundation and then Tides Center have incubated hundreds of spinoff organizations.