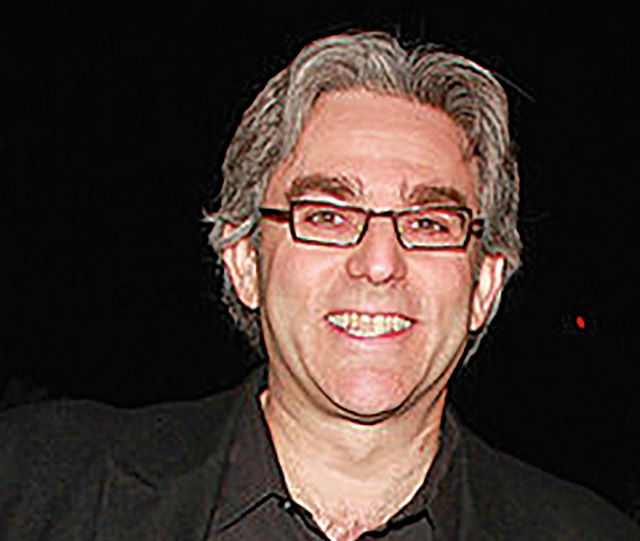 There are reasons—not hard to imagine—why this disparity might exist.

During the Obama administration the IRS discriminated against right-of-center organizations, such as local Tea Party groups, that were seeking nonprofit status. During a 27-month stretch, according to USA Today, “perhaps dozens” of left-leaning organizations that engaged in the “same kinds of activities” as the right-leaning groups received their IRS clearance within months. But not a single application for a Tea Party group was cleared during that more than two-year period that led up to the 2012 presidential election. Note, too, that nearly all the groups the IRS refused to grant tax-exempt status were 501(c)(4) groups—that is, the kind of nonprofit that the law allows far more leeway to engage in elections than the 501(c)(3) groups, which have much stricter legal limitations, such as the Voter Participation Center and the Carnegie Corporation.

Nobody sane, and certainly not tax-phobic Republicans, wants to risk crossing the IRS. With a history such as this, Republican-leaning donors might reasonably fear they would be prosecuted if they created a supposedly nonpartisan, tax-exempt voter registration program that implicitly benefited Republican candidates.

They would not be the first to worry over such a violation of tax and campaign finance laws.

Another strength of Victory Lab is its lesson regarding the nearly 100-year history of professional academics who have examined and tested voter behavior. Major areas of research have included the reasons why people decide to vote (or not), the social pressures that might nudge them toward voting, and the most persuasive forms of voter communication (e.g.: direct mail, door-to-door canvassing, phone banks, television, and so forth).

The book reveals a striking and ironic past where professors working in the field have gone through periods of many years when none of them conducted substantive research into these basic questions of democratic participation. Issenberg cites several factors that contributed to this paucity of real “science” from the political “scientists.”

One of his revealing examples, particularly when contrasted with the behavior of lefty organizations such as the Voter Participation Center, is fear of violating the law: “Campaign finance laws and the universities’ nonprofit tax status made it hard for them to do anything on their own that, even inadvertently, advanced the interests of a specific party or candidate.”

Similarly, Issenberg told the story of a group of political science professors in the late 1950s who developed one of the first computer simulations of likely voter behavior. Using a survey of pre-election polls on a variety questions given to 130,000 voters, the team created 480 voter types they could use to field-test hypothetical situations and campaign messages.

Hoping to give their experimental creation a test run in a real campaign, the academics found donors willing to fund it for use by Democrats. Issenberg explained: “Because universities would not allow their professors to mingle scholarly business with political money, they organized as a private company that could make its research available for sale.”

John F. Kennedy’s campaign used the firm in the 1960 election to field-test how (or if) he should address the matter of whether Protestants would support a Catholic running for the White House.

The book also tells the story of the Consortium of Behavioral Scientists, introduced as “a secret society formed by University of California, Los Angeles, psychologist Craig Fox to help Democrats apply cutting-edge academic research to liberal politics.” Issenberg writes that in 2004, Fox and a colleague “thought that as psychologists they had insights that could help Democrats” and that Fox began “attending Los Angeles fund-raisers in the hopes of meeting prominent Democrats.”

In 2006 a member of this “secret society” invited one of his former grad students to join. The former student became the first director of the Analyst Institute. Recall that Analyst is the think tank described earlier in this piece that researched the effect of the primitive mailings used by the Voter Participation Center and Center for Voter Information in 2020.

Then-Sen. Hillary Clinton also learned of this sympathetic group of academics in 2006 and invited them to “brief the Democratic Senate leadership.”

Private citizens have a First Amendment right to volunteer for political campaigns. The members of the Consortium of Behavioral Scientists were breaking no laws when they handed over their highly valuable professional insights to be used explicitly for partisan electoral advantage and no discernible academic purpose. Nonetheless, what they knew about voter behavior had grown out of research funded directly by publicly funded universities (such as Fox’s research at UCLA) or indirectly by tax-exempt private research schools that also receive significant government support.

Some of this assistance from academics to Democrats bears the odor of a significant in-kind contribution that should be reported to the Federal Election Commission, the IRS, or the taxpayers. One would think congressional committees would hold hearings with witnesses from those agencies and some of the groups potentially violating the law, except that no Democratic committee chair would want to aid this dirty laundry, and no Republican chairman has ever seemed to realize that this whole demimonde of nonprofit electioneering exists.

In the next installment, explore the history of “microtargeting.”