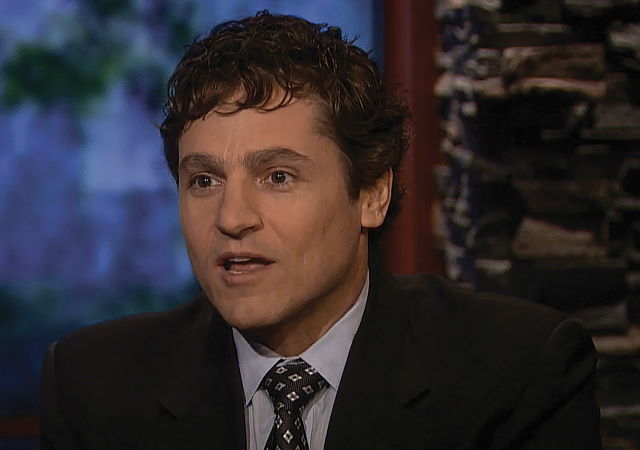 At the statewide level, advocates for the changes went 1-1 in the 2020 election, as a red state’s voters approved the changes and a blue state electorate said no.

Alaska voters narrowly approved R with 51 percent and will put it to the test in 2022. In Massachusetts, 55 percent of voters rejected becoming an RCV state.

While the RCV advocates cast the matter as nonpartisan, it took on a very partisan flavor in Massachusetts when Sen. Elizabeth Warren (D-MA) endorsed the measure but Republican Gov. Charlie Baker opposed it.

Proponents had money on their side. Many wealthy people from outside of Massachusetts opened their wallets to push the Bay State into the RCV column.

Maine became the first state with help from the organization from the PAC, the Committee for Ranked Choice Voting, which got about 80 percent of its more than $1 million in funding from two sources, the Arnold-financed Action Now Initiative, and Level the Playing Field, a group led by activist Peter Ackerman, according to the Bangor Daily News.

The Maine Legislature had suspended the implementation of the ranked-choice voting system on technical grounds, at one point making it appear unlikely it would be part of the 2018 voting.

However, some of the same advocates had additional help on Question 1 on the ballot, which was to repeal the legislature’s act—thus allowing RCV to go into effect for the 2018 election.

Another group that came into the mix was Represent.US, an organization founded in 2012 that has traditionally backed restrictions on money in politics. The nonprofit has notably worked with Hollywood celebrities such as Jennifer Lawrence and has received money from left-funding giants such as the Atlantic Foundation, Tides Foundation, and Park Foundation. In June 2018, Represent.US spent $52,256 on Question 1 in Maine.

During 2021 some 30 bills were introduced in state legislatures across the country to make their states RCV states. But the idea has particularly caught on at a local level, largely due to some of the big donors that have been driving the move.

The state legislatures of Virginia and Utah adopted the system as a local option, but not for statewide elections. That said, the Virginia Republican Party used ranked-choice voting for its state convention in 2021 to nominate candidates for statewide office.

“As of September 2021, 22 jurisdictions used RCV in their most recent elections, 20 more will use RCV for the first time in November 2021, and at least 50 jurisdictions are projected to use RCV in either their next election or the one following,” FairVote says in a post. “That represents 2 states, 1 county, and 27 cities outside of Utah, with 23 Utah city councils voting to use RCV and 19 doing so in either 2019 or 2021.”

New York City’s adoption of RCV in 2019 was a massive victory for the movement and came with significant financial backing. Certainly, in terms of a media market, the New York mayor gets more attention than many governors.

The Committee for Ranked Choice Voting NYC raised $2 million for the campaign to push the Big Apple’s reform for primary elections. This primarily came from $1 million from the Action Now Initiative, $500,000 from James and Kathryn Murdoch, and $100,000 from Jonathon Soros, the Associated Press reported.

The red states of Alabama, Arkansas, Louisiana, Mississippi, and South Carolina—which all have runoffs if a candidate doesn’t win a majority—allow for overseas ranked-choice voting in case an election goes to a runoff.

The 2020 Democratic presidential nominating contests in Alaska, Nevada, Hawaii, Kansas, and Wyoming used the ranked-choice voting method, though this did not affect the general election for those states.

RCV is by no means unique to the United States, as FairVote notes every voter uses the system in Australia, Ireland, New Zealand, Malta, Northern Ireland, and Scotland. Meanwhile, RCV—or instant runoffs–are used by some means in India, Nepal, Pakistan, and Sri Lanka.

In the next installment, left-wing donors are funding the push for ranked-choice voting.