Planet of the Humans Review: The Real Alternatives 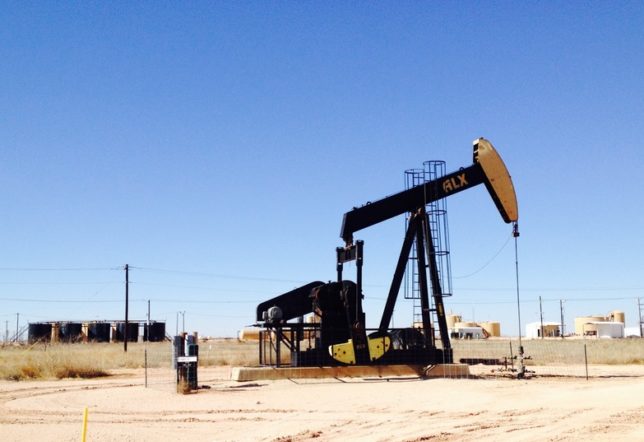 Planet of the Humans, an unapologetic allusion to Planet of the Apes, relentlessly argues that humanity and its technology have become too large to remain sustainable. More than just our carbon dioxide output is out of control, Gibbs concludes. He states that everything about us is too big and too much, and that like the fictional humans who lose the Earth to the apes, we are in for a “fall from an unimaginable height.”

Those even modestly high up are poised for a huge crash. Upper-middle-class professionals who have been banking on the false hope of power from pleasant breezes and sunshine to bail out their lifestyle are left badly exposed by the options the film leaves them. “Less must be the new more,” says Gibbs, who argues the only way out is to “accept that infinite growth on a finite planet is suicide.”

Gibbs’s answer to the problem is that those with “more,” therefore, must end up with less: less income growth, which means much less in the 401k, less for the college fund of the kids, few to no restaurant visits, and less for the family vacation. If you have more than one child already or more than one small car in the garage, you have done it all wrong, no matter how many carbon offsets you purchased.

The choice the film demands is a real one. Left-leaning environmentalists living a remotely comfortable existence can no longer have it both ways, thinking wind and solar energy will preserve their comfort while cutting out the carbon. The strength of Planet of the Humans is that it logically and factually eliminates the myths and makes them face the reality.

The film’s weakness is that it fails to consider what is possible outside of that choice. Giving up on the renewable energy illusion does not require surrendering capitalism or even giving up the goal of sharply reducing carbon emissions.

U.S. carbon emissions were 14.5 percent lower in 2017 than in 2007. The biggest contributor to this drop was not a shift to renewable energy, but a shift from coal to natural gas. This occurred because natural gas became cheaper to extract and burn, relative to coal. It is a trend that will continue if left alone, as more electric powerplants will convert from coal to natural gas. Planet of the Humans frequently denounces this shift and the hydraulic fracturing technology (“fracking”) that made it possible, but never notes the impact this made on carbon emissions.

Similarly, the United States achieves almost as much from nuclear energy as wind, solar, and biomass combined. Nuclear power is 100 percent carbon emissions free—unlike the trendy renewables—and 100 percent reliable, not dependent on whether the wind is blowing or the sun is shining.

Nuclear is currently more expensive than what Americans can pay for petroleum, natural gas, or coal, but other industrial nations with less access to these conventional options have shown a heavier use of nuclear power could be attainable in America. The French obtain 71 percent of their electricity from nuclear power plants, versus only 20 percent in the United States. An environmental left that argued to cancel the wind and solar subsidies and send the money instead to nuclear power development would leave critics with a far more challenging debate.

If it’s still prowling the streets of Lansing, the Chevy Volt hybrid featured at the start of Planet of the Humans will soon be running on a mix of gasoline and natural gas, thus spitting out far less carbon dioxide than in 2011 when Lansing was almost entirely a coal-powered town. Similarly, my old neighbor’s lawnmower will be kicking the coal as well, as will his house, my old house, and all the others.

Most of those on the environmental left still cling to the myths of wind and solar, so the difficult choice presented in Planet of the Humans is a real one for them. But fortunately for them, and all of us, the price of just giving up on wind and solar is even smaller than their miniscule energy contribution.