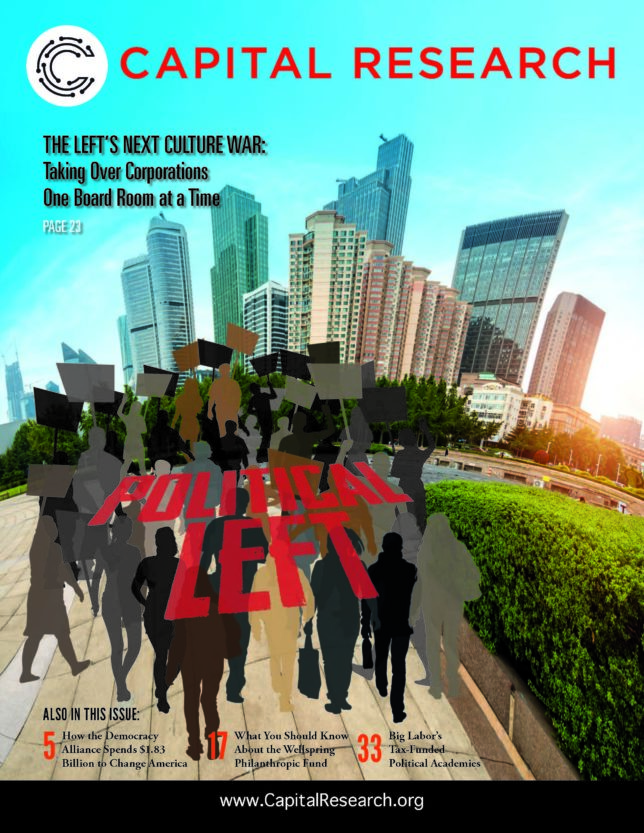 In a special report, David Hogberg interviews Justin Danhof, director of the Free Enterprise Project at the National Center for Public Policy Research. Justin has waged a lonely battle against the political Left’s next culture war: a campaign to compel corporate America to actively support liberal positions on “corporate social responsibility.”

The little-known Wellspring Philanthropic Fund is a near bottomless pit of “dark money”—anonymous spending to achieve political ends—fed by a handful of mysterious hedge fund billionaires. CRC’s Hayden Ludwig uncovers the sophisticated network of for-profits, shell corporations, and consultancies Wellspring has used to pour an incredible $1.1. billion into nonprofits over the last two decades. 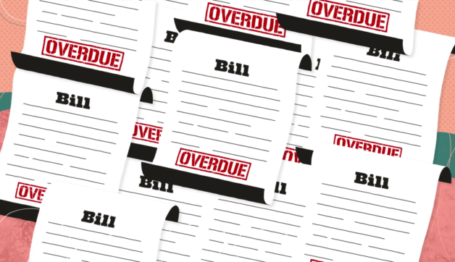 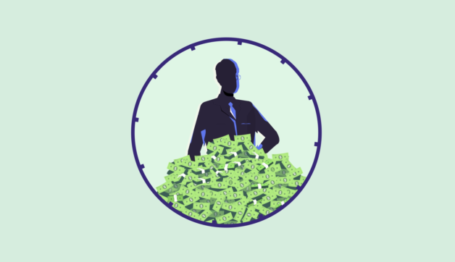 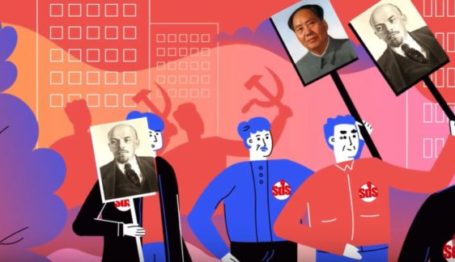