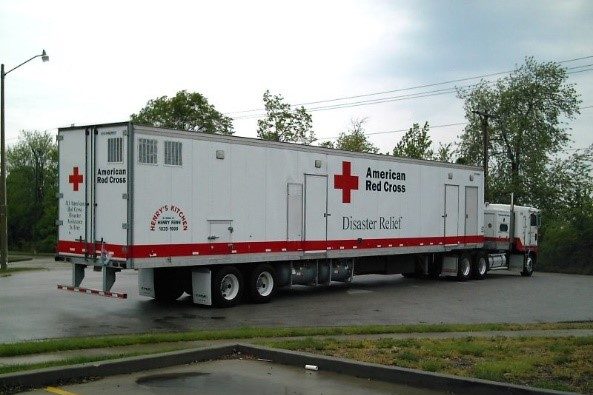 Ask a sampling of Americans what “charitable giving” means to them, and they will give varied, but broadly predictable responses. Many will go straight for examples from their own lives, perhaps what they put into the church offering plate each week or a donation to a local animal shelter. Others might reference contributions to large humanitarian organizations such as the Red Cross or Habitat for Humanity. Donations to support education and research, environmental and historic conservation, and the arts will likely be high on the list. Unifying all such examples, though, is an understanding that charity is an act of intentional benevolence—a voluntary transfer to the recipient based on a genuine need perceived by the giver. 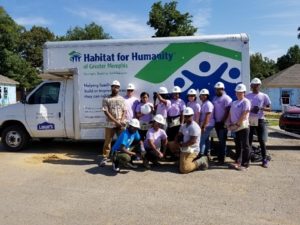 That makes the idea of government-funded nonprofits, most of which are organized as Section 501(c)(3) charities, appear more than a little odd. After all, nothing is voluntary about paying taxes, and the taxpayers have little say in how their tax dollars are spent. Yet the federal government is a prolific source of revenue for numerous nonprofits nationwide—nonprofits that operate as private charities yet are tasked with carrying out public functions using public funding. The government, in a very real sense, decides which charities the taxpayer will support.

Conservatives might be tempted to reject such an arrangement out of hand, condemning it as an improper blend of roles best delineated for either the private or public sector. Despite the merits of such an argument, it ignores two practical realities:

First, federal funding to private nonprofits is simply not going anywhere, at least not as a wholesale practice. Entire government programs are built around that model, and it is not realistic to expect to scrap them all. Eliminating or modifying even the most questionable programs requires a political will—often bipartisan—that is increasingly difficult to come by in Washington. Recent, repeated, and ultimately unsuccessful efforts by the Trump administration provide several examples.

Second, most conservatives would likely prefer that government programs be implemented through a private-sector partner, rather than directly through the federal bureaucracy. If money taxed out of the private sector must be spent on public purposes, it might be preferable to route that money back through the private sector on its way toward the public purpose. Indeed, polling indicates that Americans have a “strong preference” for using private philanthropy over government whenever possible.

These realities do not mean, however, that conservatives should surrender their principles to some insurmountably bloated federal grants apparatus. Rather, they should promote a taxpayer-centric approach to federally funded nonprofits.

Past investigations by the Capital Research Center have revealed that problems in this area generally arise from two sources: (1) an operational issue with the nonprofit grant recipient or the federal program itself or (2) actions by the grant recipient that evidences ideological views that do not reflect those of the average taxpayer.

Phrased a bit differently, a conservative might say that both the federal government and the nonprofit grant recipients owe a dual duty to the American people: All programs funded with public money must show respect for the taxpayers’ investment and the taxpayers’ beliefs. Exposing instances in which these two pillars are disregarded is a key mode of conservative education and activism on federally funded nonprofits.

In the next installment of “Conservative Principles for Government-Funded Nonprofits,” explore the implications of respect for the taxpayers’ investment.