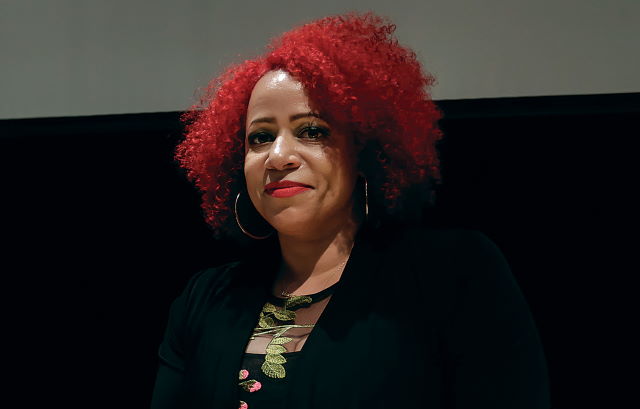 The world of K–12 education policy has long been dominated by philanthropic foundations. It was the Bill and Melinda Gates Foundation that pushed for Common Core, the national education standards that, perhaps inadvertently, allowed activist groups like Learning for Justice to invade American schools. Common Core was conceived of largely by Gene Wilhoit and David Coleman. Wilhoit was executive director of the Council of Chief State School Ofﬁcers, a convening of government ofﬁcials whose largest funder is Gates, with the Carnegie, MacArthur, and Ford foundations also chipping in. Coleman, a former textbook executive, cofounded Student Achievement Partners, a prominent education group that is funded by Gates, Carnegie, and the NEA union, with Gates its largest funder by far.[1]

Common Core became a reality thanks to an inﬂuence campaign by Gates topping $170 million and aimed at getting states to agree to essentially give up control of their own standards. For example, more than $15 million was spent lobbying state lawmakers in Kentucky. One group in North Carolina, the Hunt Institute, received $5 million to manufacture grassroots activism, often known as “astroturfing,” by providing “sample letters to the editor” and “op-ed pieces that could be tailored to individuals.” Forty-six states ultimately signed on.[2]

If regular people want to follow the ins and outs of education, they are likely to get their information from news outlets set up to cover K–12 that also are funded by foundations, and do so with a slant that views racial and statistical equalizing as a primary mission of schools. These include the Hechinger Report, which is funded by Carnegie, Kellogg, and Gates and has syndication agreements with the Washington Post, NPR, and CNN. “We cover inequality and innovation in education,” its mission says. A typical “opinion” headline: “Youth of Color and Young Women Use Social Media the Most, so Why Are Most Digital Technology Developers White Men?”[4]

Another such publisher is The 74, a “non-proﬁt, non-partisan news site covering education in America” funded by the Gates and Carnegie foundations that has published more than one thousand articles about “equity.” Then there is Education Post, funded by foundations including Gates’s and Michael Bloomberg’s. One mid-2020 column said, “I’m tired of White people taking their violent culture, standards and metrics into Black spaces and telling Black children that they don’t measure up. . . . [I]f you really want to make a difference in Black lives—and not have to protest this shit again—go reform white kids. Because that’s where the problem is.”[5]

Foundations also set the narrative by funding reams of social science “research” that make claims about race and education, and whose ﬁndings can quickly make their way into the national discourse. The Spencer Foundation pays academics to create racial research on education. In 2018, it paid one roughly $50,000 for a paper titled “Leading While Black (and Female): Exploring Microaggressions in the Lived Experiences of Black, Female School Leaders.” It also awards journalists $82,500 fellowships to publicize such studies.[6]

In the next installment, foundations relentlessly seek to shape children’s politics both inside and outside of the classroom.