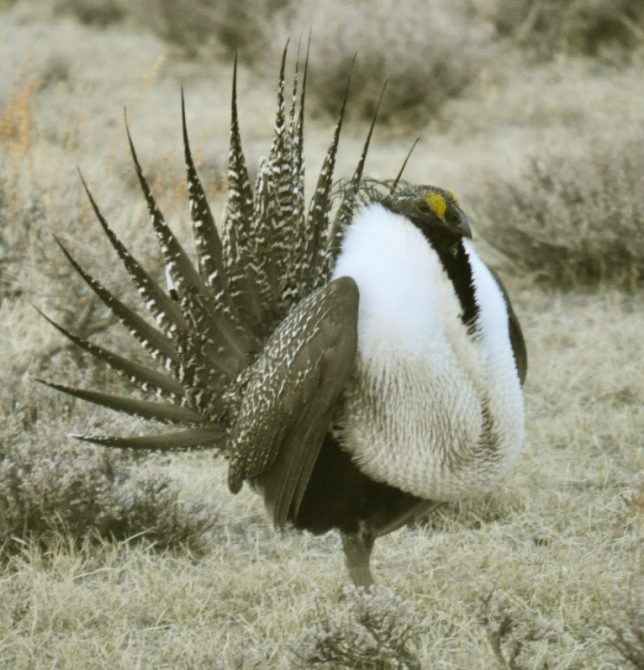 By the mid-1970s a tipping point had already been reached with more public land withdrawn from mineral development than was accessible for development. With increasing awareness of the importance of mineral resources to the vitality and security of our industrial nation, the availability of these resources on public land has only recently begun to attract considerable attention.

Today, the general feeling, particularly in the mining community, is that piecemeal withdrawal of increasing amounts of public land, through both legislative and administrative actions, has made the mineral disposal laws (the mining and leasing laws) all but meaningless. Piecemeal withdrawal was driven by five decades of overemphasis on environmental preservation, coupled with governmental shortsightedness about the unique problems associated with developing critical mineral resources needed in the modern economy.

For more than 200 years, vast tracts of the U.S. public lands have been withdrawn from entry for mineral exploration and mining—particularly accelerating in the last 60 years. In a country as large as the U.S., withdrawals usually go unnoticed on a national scale but are more keenly fought on the local level.

However, since the late 1960s, various federal agencies and departments have gradually ramped up the number of land withdrawals. This marked the beginning of the popular legacy of the environmental movement, culminating in the passage of the National Environmental Policy Act (NEPA) on January 1, 1970. Since then, the executive branch has asserted—and the Congress has acquiesced—its authority to make withdrawals, too.

The withdrawal process involves complex interrelationships between Congress and the executive branch of government. It is so fundamental that our Founding Fathers specified in Article IV of the Constitution that Congress has the power to dispose and to make rules respecting the territory belonging to the United States.

Basically, withdrawals (and reservations) of public lands from mineral exploration and development are accomplished in one of three ways:

The withdrawal process has been abused by every presidential administration in the past sixty years. Sadly, federal departments, agencies, executive decision makers, and Congress allowed the withdrawals to go forward:

In other words, the only justification seemed to be to preserve the land forever in its natural state, instead of conserving it under prudent stewardship with a keen regard for the present and future needs of the nation and its citizens.3

As a result of going largely unchallenged and remaining mostly irreversible after enactment, executive withdrawals have become one of the most pernicious obstacles to domestic mineral development on public lands. Vast areas of federal and state acreage now forbid mineral exploration, mining, prospecting, leasing, and other activities related to minerals extraction for numerous reasons, including designations as wilderness areas, national monuments, habitat preservation, and military use.

With this much questionable authority resting solely with the president, political favoritism is particularly suspected by members of all parties and special-interest groups, regardless of affiliation.4

In the next installment of Federal Land Withdrawals, find out where lands were withdrawn. 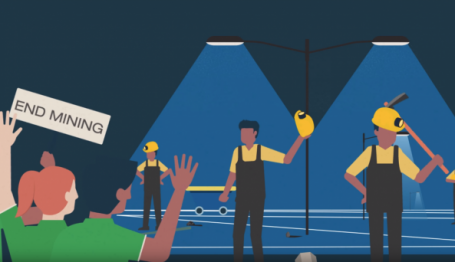