Time: The Left-Wing Conspiracy to “Save” Democracy 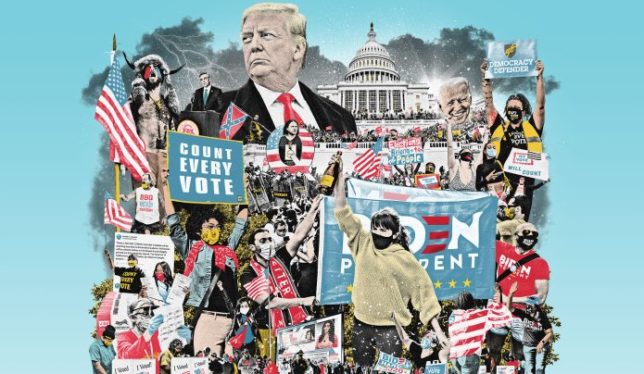 On February 4, 2021, Time published “The Secret History of the Shadow Campaign That Saved the 2020 Election” by Molly Ball. In this report, the author described what she called a “conspiracy,” a “well-funded cabal of powerful people, ranging across industries and ideologies, working together behind the scenes to influence perceptions, change rules and laws, steer media coverage and control the flow of information.”

Buried among the self-aggrandizing rhetoric and tales of meetings with tech titans to demand they censor conservatives, Ball quotes an extraordinary claim by Tom Lopach, CEO of the Voter Participation Center: “All the work we have done for 17 years was built for this moment of bringing democracy to people’s doorsteps.”

Who knew America has lacked “democracy” for decades?

And CRC staff provided the background research into people and organizations involved in the conspiracy.