The States Are Dialing “Zuck Bucks” out of Elections for Good 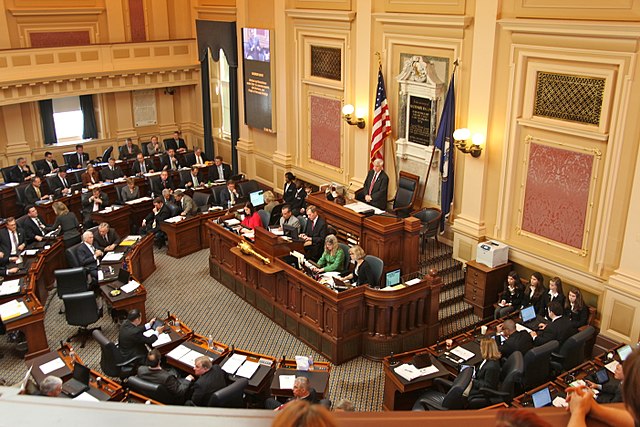 A flurry of bills in the past few weeks brings the total number of states that have banned or restricted Zuck bucks to 16, with more on the way.

For more than a year, Capital Research Center (CRC) has been investigating how Facebook founder and billionaire Mark Zuckerberg funneled hundreds of millions of dollars through two groups—the Center for Technology and Civic Life (CTCL) and the Center for Election Innovation and Research (CEIR)—to local election offices, effectively privatizing the 2020 elections.

Thanks to our research and reporting, state legislators are shoring up American elections ensure that transparency prevails, not private interests—often with bipartisan support. Virginia’s Democratic-controlled senate, for instance, advanced its “Zuck bucks” ban with unanimous support from both parties.

Banning private donors from bankrolling public elections shouldn’t be a divisive cause. Left or right, Americans ought to—and from what we’ve seen, do—believe that the people who administer elections should do so without undue influence from a donor. How else can they trust that election outcomes are fair and genuine?

Our friends at the Foundation for Government Accountability put it best:

Imagine private funding of more police stops, but only in certain neighborhoods, or private funding for tax departments to conduct more audits on certain business types or in certain ZIP Codes. Surely no state would let that happen, so why would they allow it for elections, the cornerstone of democracy?

New York Times contributor Christopher Caldwell adds, “It is hard to imagine that anyone worried about the role of private wealth in prisons or military logistics or public schools would welcome such a role in elections.”

At InfluenceWatch, we’ve compiled a detailed history of CTCL and charted Zuckerberg’s $350 million grant from the Silicon Valley Community Foundation to thousands of local election offices.

Our groundbreaking research was also the basis of the Wall Street Journal Editorial Board’s condemnation of Zuck bucks, which calls on lawmakers to ban private funding of elections.

CRC mapped the flow of Zuck buck from CTCL to nine battleground states in 2021, findings that we later confirmed in 2022 using CTCL’s IRS disclosures. We’ve also charted Zuck bucks for 47 states and the District of Columbia.

In Maryland, we found that CEIR fueled a $2 million campaign to register and turn out Democratic-leaning voters in Baltimore and the counties bordering Washington, DC. 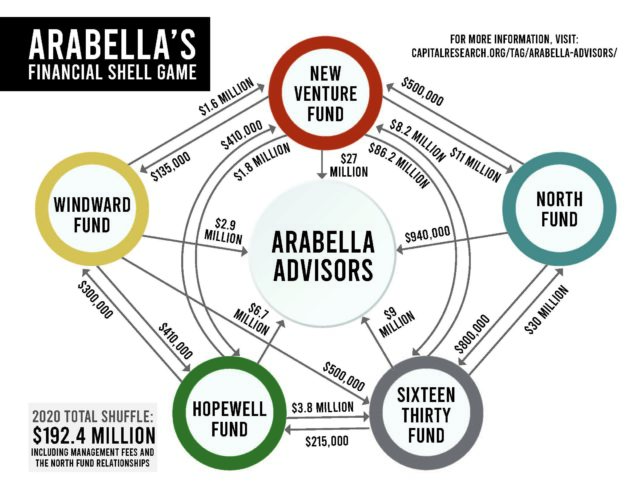 And we’ve built the most comprehensive database of Zuck buck bans and restrictions to capture the CTCL money flows and how lawmakers are fighting back.

As always, there’s more to come.