The Great Reset and Its Critics: The Critics 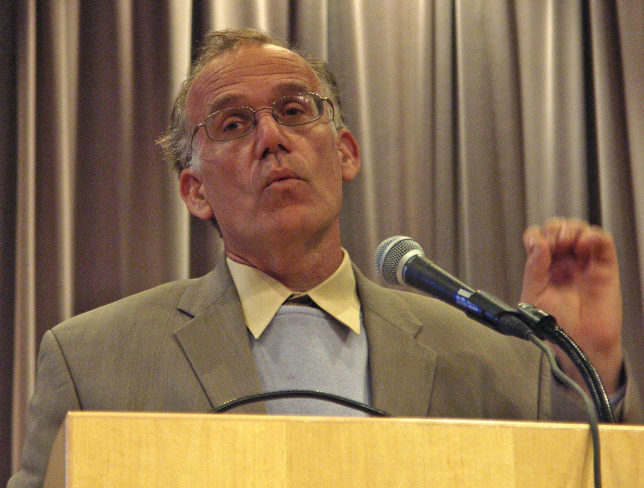 The ambition of the Great Reset agenda was sure to provoke a response from critics. Given recent political developments in the United States that have placed conservatives in opposition both to the panopticon state and to the Big Tech industry (formerly the positions of the Left), that opposition has overwhelmingly come from the Right. Two of the most prominent books published presenting right-of-center opposition to the agenda are Against the Great Reset: Eighteen Theses Contra the New World Order, a collection of essays from right-leaning intellectual figures edited by writer Michael Walsh, and The Great Reset: Global Elites and the Permanent Lockdown by Marc Morano, a prominent critic of the environmentalist movement.

Morano’s book consists mostly of direct objections to COVID-19 response policies, colloquially lumped together as “lockdowns.” Most of those objections are justified. There is precious little evidence that lockdowns, mask mandates, school closures, and similar intrusions did much of anything to reduce the death and disease toll from COVID-19, and the consequences of having tried to shut down human life have only begun to be realized.

But not all are. To pick just one example, Morano’s praise for longtime vaccination skeptic and environmental activist Robert F. Kennedy Jr.’s activism against COVID-19 regulations may be a case of “any ally in a crisis,” but it risks discrediting the justified opposition to lockdowns and biomedical surveillance dystopia by attaching it to other unjustified claims. Morano is on stronger ground giving credit to those governors—he names Brian Kemp of Georgia, Kristi Noem of South Dakota, and most prominently Ron DeSantis of Florida—who opposed and either expeditiously lifted or never enacted lockdown policies while rejecting further restrictions like vaccination passports.

The more intellectual book of criticism is the Walsh-edited Against the Great Reset. Its “eighteen theses” are 18 essays by 17 writers (Walsh contributes two) criticizing various elements of the World Economic Forum’s proposed technocracy. They vary in content and rhetorical success. Victor Davis Hanson eviscerates the underlying ideology of the Reset in a mere 26 pages. James Poulos of the Claremont Institute fails to convince this technologically unsophisticated reader that bitcoin “can be used as the girders of a new online architecture” that can reorient man to God. Alberto Mingardi’s examination of “stakeholderism,” the ideology of business control underlying ESG activism, is mandatory reading for anyone concerned with the subject, while Conrad Black and Michael Anton seem to miss the mark on the anti-capitalism of the Reset by being too optimistic and too pessimistic, respectively.

Underlying the criticism is the not-unreasonable fear that the lockdown regime writ large—movement restrictions, restrictions on personal consumption, subjection of the individual’s rights to the determination of the “common good” by a bureaucrat—will feature in the Davos World that Schwab, Malleret, and the World Economic Forum would build. The group’s messaging—most infamously the “8 Predictions for the World in 2030” video that birthed “you’ll own nothing and be happy” that predates COVID-19 and the Great Reset—does not breed confidence. Michael Brendan Dougherty wrote for National Review that “Schwab’s obsessions with global political cooperation, environmentalism, and ‘the fourth industrial revolution’—his idea that the next great leap in capitalist productivity will come from integrating technology with the human person itself—guarantees that the presentations [at WEF Davos conferences] will be a mix of utopian globalism that somehow combine visions of global austerity (to reduce carbon) with nightmares about a handful of corporate and political leaders having direct access to your amygdala.” And it is difficult to say that he is wrong.

In the next installment, World Economic Forum’s technocratic agenda runs counter to reality and human nature.