The Great Reset and Its Critics: Conclusion 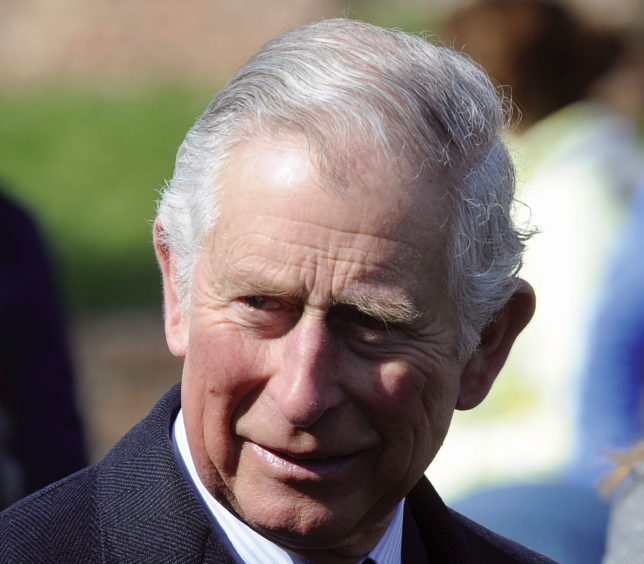 The Great Reset was a project launched by Klaus Schwab, the German academic who has led the World Economic Forum and been a leading opponent of shareholder primacy in corporate governance since 1971, but also the then-Prince of Wales, now King Charles III of the United Kingdom. Credit: bibiphoto. License: Shutterstock.
by Michael Watson

The technocratic mentality that pervades the World Economic Forum’s messaging, including The Great Reset and The Great Narrative, holds that planners—the “stakeholders” of ESG prospectuses, the politicians and corporate officials who convene at WEF’s Davos conferences—can master the world economy, the global climate, and global governance. But ancient and timeless forces continue to assert themselves.

Global governance? If it ever exists, it dies at the outbreak of major interstate war. Thus, when one-time Davos participant Vladimir Putin attempted to sack Kyiv and decapitate the Ukrainian government, global governance perished as surely as the League of Nations. The Great Powers once again divided into camps as China tepidly backed Russia and the American-European alliance aligned firmly behind Ukraine.

Whatever the World Economic Forum and the Biden administration or its climate envoy John Kerry might wish, geopolitical rivalry between the United States and the People’s Republic of China is inevitable. Americans will not consent to de facto rule by the Chinese Communist Party once they become aware of it. The Chinese Communist Party will continue to “revise” the international order created by the post–World War II United States (and its allies) in its own interests. International deal-making will take a back seat to power geopolitics.

Whither ESG? It is interesting to read Schwab and Malleret’s paeans to environmental, social, and governance practices after the collapse of the cryptocurrency giant FTX into an eight-count indictment against its trendy ex-CEO Sam Bankman-Fried for wire fraud among other offenses. Bankman-Fried was a major liberal political donor and practitioner of utilitarian “effective altruism,” derived from the utilitarianism of philosopher and Great Narrative discussion participant Peter Singer. Critics of ESG have made much of the fact that at least one ESG ratings agency rated FTX above ExxonMobil for “leadership and governance,” suspecting that Bankman-Fried’s trendy liberal affectations had something to do with it. As for allowing the general public to influence policy, including corporate behavior, democratic representative government already exists throughout the West. Deferring to NGOs is simply a case of gerrymandering the deciding class from one roughly evenly divided on ideological lines to one overwhelmingly of the professional-managerial Left.

What would more international migration bring? Apparently uncontrolled international migration fueled the first generation of populist figures such as Italy’s Matteo Salvini and of course former President Donald Trump, as well as the British vote to leave the European Union. While the Biden administration in the U.S. and elements in Europe might wish to ignore border controls, there is no reason to believe that political forces will allow them to do so indefinitely.

Decarbonization and net-zero emissions? Both are bets on rapid technological progress that may or may not be realized. Forcing them into effect before the technology is scalable, reliable, and available will reduce the Western middle class’s quality of life, providing yet more fuel to the establishment’s populist and conservative rivals.

Control of the narrative against “misinformation” is already contested, as the dissident environmentalist industrialist—who under different circumstances the WEF might praise as one of the visionaries of the Fourth Industrial Revolution—Elon Musk has taken over Twitter and launched a campaign to expose the company’s prior bad actions in information control.

And what about the permanent lockdown that the WEF’s staunchest critics fear? Such is contrary to human nature and blessedly impossible: Humanity demands togetherness, even over something as trivial as sports. The vision of a permanently locked-down world may have been best refuted by the estimated 5 million revelers in Buenos Aires, Argentina, whose assemblies forced the cancellation of the national soccer team’s World Cup trophy parade because the team bus could not safely part the seas of people. What cannot be, will not be.