They came for your car. Now they’re coming for your house. 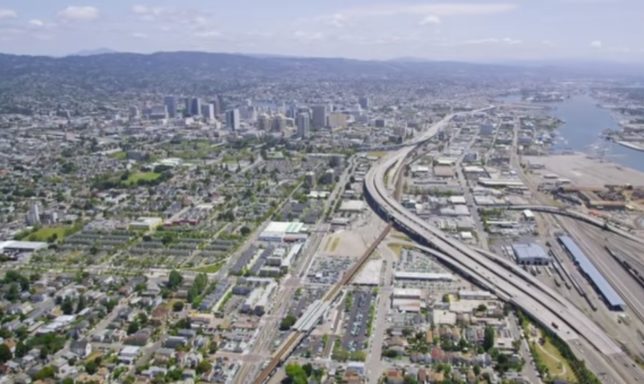 Arabella Advisors’ $731 million “dark money” nonprofit network is behind a campaign to cut off every house in America from natural gas and make them dependent on electric-only appliances, part of a global warming effort called “electrification.” The campaign is run through Rewiring America, a front for the Windward Fund, itself an environmentalist nonprofit managed by Arabella that runs numerous climate- and energy-related projects.

If “electrification” sounds innocuous, that’s the point. It’s anti-consumer regulation being marketed as a money-saving step in the right direction. In reality, this is where the rubber meets the road with so many global warming proposals: It would end reliance on the natural gas to heat our homes, power water heaters, and fire our stoves.

Rewiring America—which received at least $300,000 from the left-wing Rockefeller Brothers Fund since 2020—wants to weaponize the federal budget to subsidize construction of “electrified” houses (special wiring, electric appliances), including “loan-loss guarantees” and “direct assistance to low-to-moderate income households, including renters” to push its agenda. In other words, it’s classic command and control policies that would redistribute wealth to preferred groups and force top-down housing policies on communities.

Its stated goal is to ward off climate change by minimizing natural gas use. But that’s silly. Natural gas is among the least carbon dioxide–intensive energy sources in the world. Increased use of natural gas has lowered the U.S. carbon dioxide emissions over the past few years, far beyond most industrialized countries as the U.S. switches from oil to cheaper gas—a benefit of the fracking revolution so hated by the Left.

Another serious flaw in activists’ reasoning is that the electricity for these new electrical appliances must come from somewhere. Coal and natural gas account for the bulk of U.S. electricity generation, according to the U.S. Energy Information Agency. And the eco-Left has sworn off nuclear power for decades—a relic from its roots in the Cold War anti-nuclear movement.

Many activists champion blanketing houses in solar panels and replacing traditional power plants with wind turbine farms. But these ideologically determined decisions had real world consequences in Texas, where a historic February cold front froze turbines solid, covered solar panels in ice, and even halted many gas wells from producing. Texans were saved from freezing to death by coal, oil, and natural gas when renewables left them in the dark.

But what happens when there are no reliable backups because they’ve been replaced by politically correct wind and solar sources?

Wherever people live, extreme weather is inevitable; stupid decisions about electricity are hopefully not.