UN Report: U.S. Doesn’t Need the Paris Agreement to “Save” the World 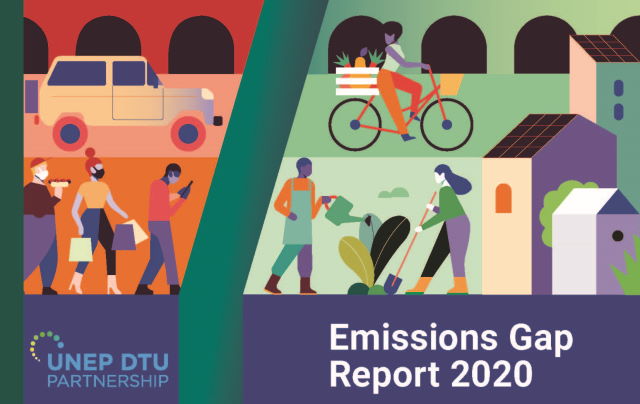 As promised, President Joseph Biden is taking America back into the disastrous Paris Climate Agreement, but don’t blame the United Nations.

A new UN report (archived here) credits rapidly falling U.S. emissions over the past few years to the country’s widespread adoption of natural gas—a result of the past decade’s fracking boom—and, to a lesser extent, wind and solar sources. The U.S. is also expected to reach 2020 emissions reductions targets in the 2010 Cancun Agreements, unlike its much-lauded “green” neighbor to the north, Canada.

Meanwhile, emissions from China and India are skyrocketing. So why do leftists want to reward these big polluters in the Paris Climate Agreement?

Leftists have used the Paris Agreement as a rallying cry to attack the Trump administration ever since June 1, 2017, when President Donald Trump announced the U.S. would withdraw from the 2015 agreement. The Obama administration negotiated the agreement as a treaty, which is subject to Senate ratification, but at home treated the treaty as just an executive agreement to avoid Senate scrutiny—a constitutionally suspect tactic.

The Heritage Foundation has estimated that the 2035 the Paris Climate Agreement will cost the average family of four over $20,000 in lost income, raise household energy prices by as much as 20 percent, and cost the economy $2.5 trillion.

Even left-leaning Forbes has used the UN report to argue against reentry into the Paris Climate Agreement, observing that “the U.S. continued decreasing its greenhouse gas emissions faster than any other major polluter, and it did so without the Paris agreement”—just as President Trump predicted would happen. 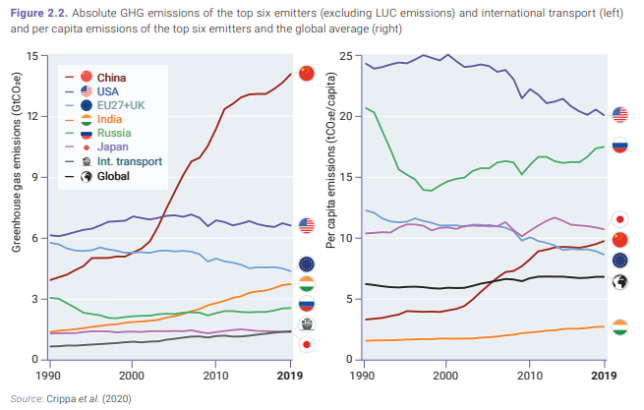 China’s grand pledge was to reduce emissions relative to the size of its economy from 2005 levels, meaning its emissions could actually increase until 2030 under the Paris Agreement. But its emissions are expected to peak and then decline around 2030 anyway—meaning China pledged to do what would likely happen even without the Paris Climate Agreement.

Just as outrageously, eco-elites expect Americans to pay for it, shoveling billions of dollars into the global Green Climate Fund to benefit China, India, Pakistan, and other major emitters who pay lip service to Western climate agreements. Yet good luck finding a climate-concerned leftist who will criticize Beijing.

Environmentalists gushed over the communist dictatorship as the world’s “biggest renewable energy investor” in the 2019 global climate talks in Spain. Eco-activists in Europe and America who couldn’t find enough words in the English language to savage the Trump administration’s climate policies are mute on China.

China exerts powerful influence over Western environmental groups. Energy expert Kevin Mooney has reported on China’s lobbying efforts to cajole the Obama administration into joining the Paris Agreement in 2015, which conveniently curtailed American military and economic power in the face of an aggressive rival eager to dominate global affairs.

President Obama’s Energy Secretary Steven Chu reportedly considered China “the key to America’s long-term energy future” and sought an energy alliance with Beijing in order to bully the rest of the world into falling in line.

The Paris Agreement was never about “saving” the world from a climate apocalypse but about flagellation for self-hating Westerners seeking penance for their sinister civilization—and a political cudgel to rally Democratic voters and punish Republicans. In the wake of Trump’s 2017 announcement that the U.S. would withdraw from the agreement, leftists in the media couldn’t make up their minds whether the decision was moot because Paris was symbolic or disastrous because it was humanity’s last best hope. In true doublethink fashion, they ultimately opted for both.

But don’t expect arguments from the UN to convince leftists to leave American energy independence alone. They were never in this for the environment.